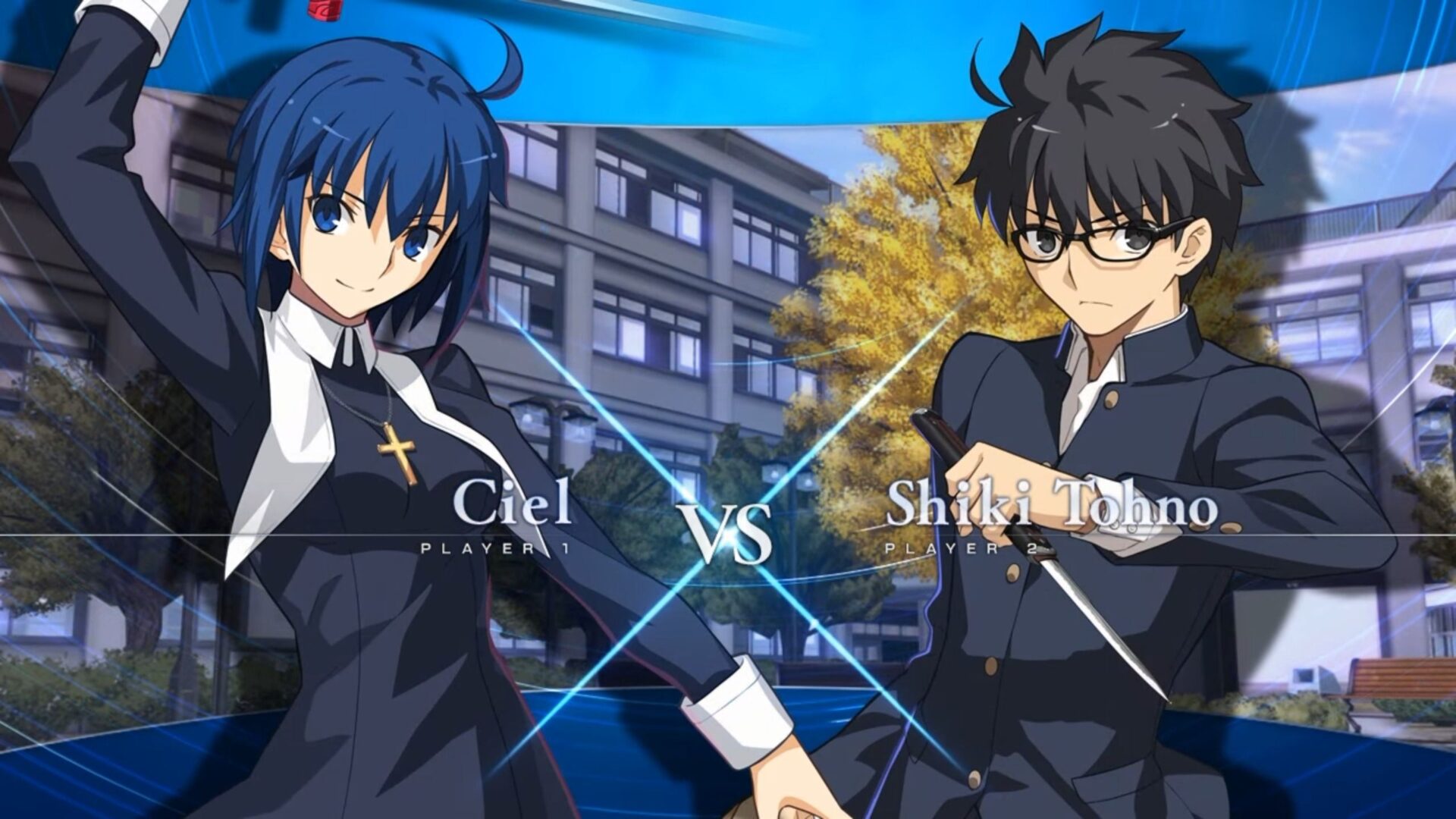 Last week, the developer released a video showing a match in which Ciel won against Shiki Tohono. Today we see another one, but Shiki gets a rematch.

Here’s how the developers describe Ciel.

Melty Blood: Type Lumina will release worldwide on September 30, 2021, for PS4, Xbox One, Switch, and PC via Steam. you can check out the original announcement, an earlier trailer, plenty of screenshots, the introduction of Shiki Tohno, that of Kouma Kishima, the video focusing on Arcueid Brunestud,  the trailer showcasing Ciel, the promotion video for Akiha Tohno, the video focusing on Hisui, one on Kohaku, one showing off their tag team, the reveal of Miyako Arima, and that of Noel.