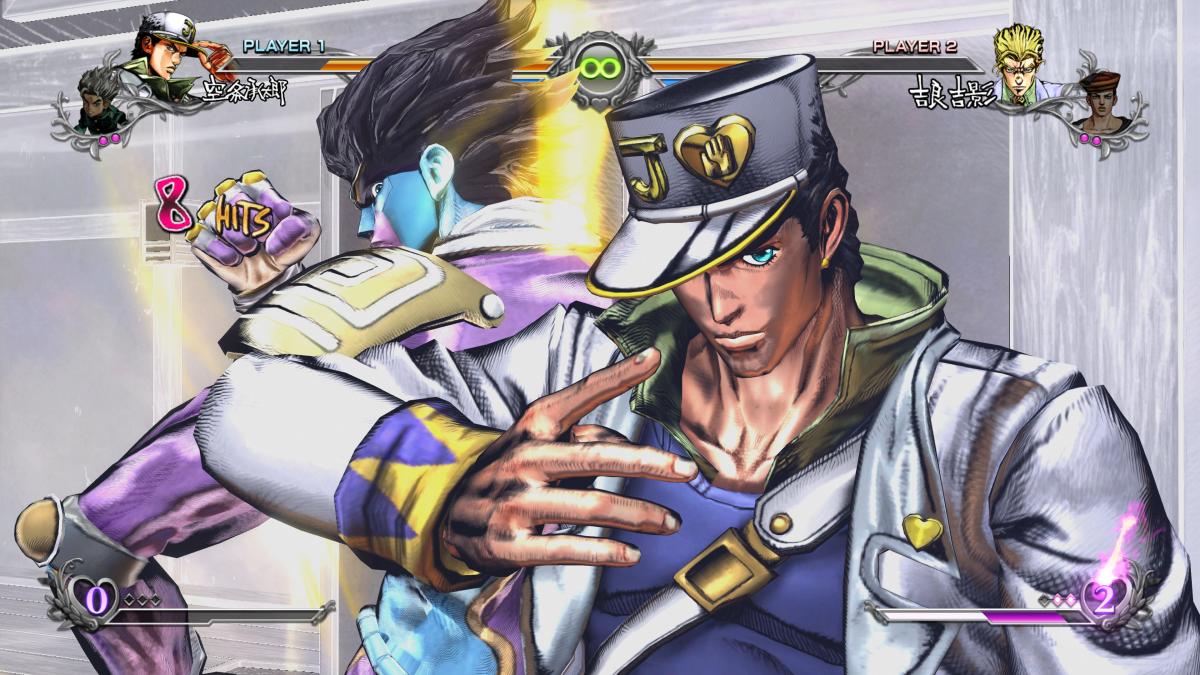 The trailer focuses on Parts 4, 6, and 8 of the anime and manga, and it includes the reveal of new characters as follows.

Below you can check out a trailer and images of the new characters.

You can watch the trailer and check out the new assets below.