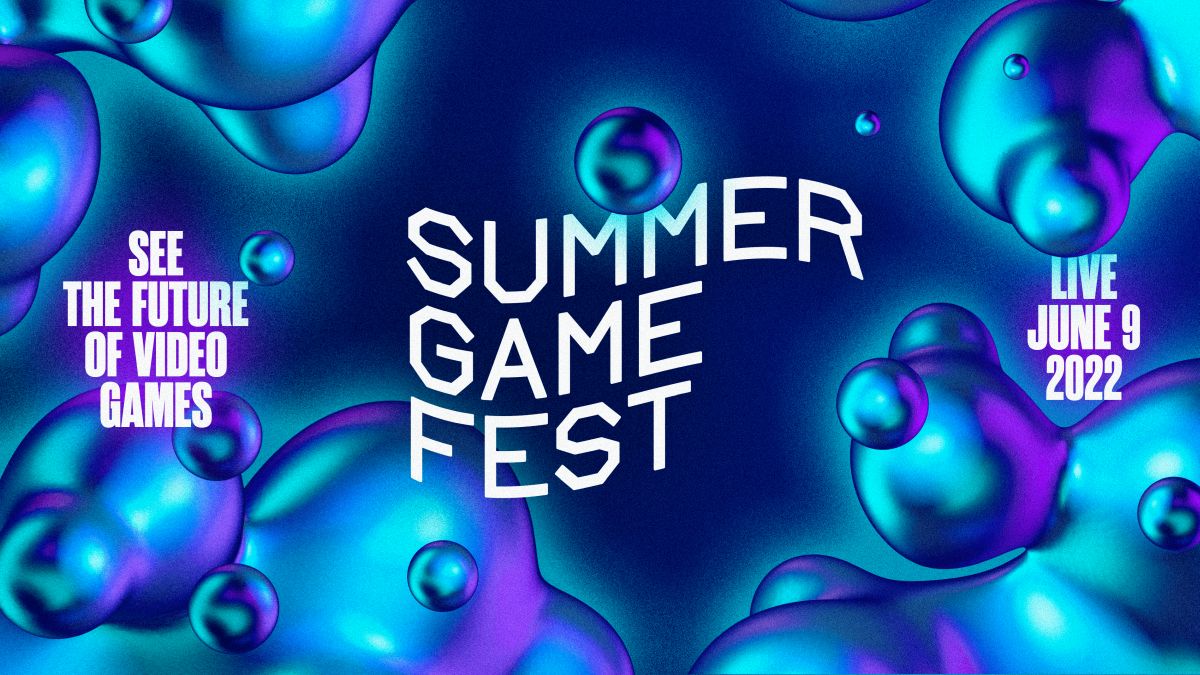 Today the main livestream of Summer Game Fest presented by Geoff Keighley has been broadcasted and provided plenty of news and trailers for those who are missing the classic E3 events in June.

Below you can read a full recap of all the news and trailers shared at Summer Game Fest.

First of all, we take a look at a returning character that will appear in Street Fighter 6 by Capcom, and it’s Guile.

The developers of The Callisto Protocol showcased a new version of their previous trailer with more gore, titled “Schofield Cut” from director Glen Schofield.

We also get to see the first actual gameplay in development, which certainly shows similarities with the studio’s pedigree.

Infinity Ward and Activision showcased the playthrough of a level of Call of Duty: Modern Warfare II, showing off beloved heroes and new characters in action.

Microids announced Flashback 2, the sequel to the popular and classic adventure game Flashback.

Next, The Astronauts revealed the gameplay of Witchfire, a dark fantasy roguelite first-person shooter.

The game is coming soon in early access for PC.

This new game, which was described as “Dead Space meets Duncan Jones’ Moon” is being released by Black Drakkar Games.

It’ll come for PC via Steam at some point in the future.

From Lunar Software and Raw Fury, we get a re-reveal of a game that was originally announced a decade ago.

The game is coming sometime in the future to PC, Xbox One, Xbox Series X|S, and Game Pass

The game is currently available for PS5, PS4, Xbox Series X|S, Xbox One, and PC.

Frost Giant Studios, a team of Blizzard veterans, are bringing back the RTS genre with Stormgate, which is coming in beta in 2023.

It’s being developed in Unreal Engine 5, and you can check it out below.

Highwater is coming to PC via Steam in 2022.

Out of the Blue Studio and Raw Fury revealed American Arcadia.

The game is set in a 70’s retro-futuristic metropolis where all its citizens enjoy a life of luxury and comfort, but it’s actually the set of an ultra-popular reality show.

American Arcadia is coming soon to PC via Steam.

With an announcement that will certainly be at least a little familiar to those who have been following this kind of gaming show for a while, Coffee Stain Studios brought forth the reveal of Goat Simulator 3.

2K Games and Firaxis Games graced the show floor with the announcement of the release date of Marvel’s Midnight Suns.

We also got a trailer that showcased known faces including Spider-Man and what appears to be a boss fight featuring Venom.

The wait is almost over, and the DLC will come for PS4, Xbox One, Switch, and PC on June 30.

The game will launch on Nintendo Switch and PC on June 16.

The developers of Warframe shared a teaser ahead of the full reveal at TennoCon 2022, featuring The Duviri Paradox, an open-world expansion that is coming soon to the popular online game.

TennoCon will begin on July 16, so the full reveal isn’t far off.

Genshin Impact developer HoYoverse revealed a new trailer of its upcoming game Honkai Star Rail, showcasing the story and the characters, who will definitely feel familiar to fans of the Chinese developer.

The game doesn’t yet have a release date, but it’s coming to PC, iOS, and Android.

While a release date has not been announced, we know it’s coming for PC and mobile, with additional platforms teased.

The game is coming to PS4, Xbox One, PC, and Nintendo Swicth (plus Game Pass) on June 16.

On top of the release date, we also get the introduction of a 6-player mode, both online and local for fans of couch co-op.

Bandai Namco released a new trailer of the upcoming JRPG One Piece Odyssey.

The trailer showcases both the familiar characters that we’ll play and meet, on top of the setting of the game, which is a new island where they will be stranded.

For those who love the Shin Megami Tensei series, Atlus had a new trailer in store, since we aren’t getting enough trailers pretty much every day.

That being said, this one showcased something new, and specifically the first glimpse of the English voice cast.

If you love arcade classics Capcom just revealed the second Capcom Arcade Stadium game, which includes 32 games from the archives.

It’s coming to Nintendo Switch, PlayStation 4, Xbox One, and PC later this year.

Funcom and The Outsiders revealed a brand new demo for its Heavy Metal rhythm shooter Metal Hellsinger, on top of a release date.

The game is coming for PS5, Xbox Series X|S, and PC on September 15.

For those who are eagerly anticipating the upcoming Saints Row, the good folks at Volition revealed the launch (it’s available right now) of the Boss Factory, which is basically a free tool that lets you create your character using the series’ signature massive customization suite.

For those who love the grim darkness of the far future where there is only war, Fatshark revealed an extensive look at the gameplay of the upcoming Warhammer 40,000: Darktide.

Warner Bros. Games released a brand new trailer of the upcoming Gotham Knight focusing on Nightwing, who certainly appears to have matured quite handsomely since his time as a sidekick.

Gotham Knights is now coming for PlayStation 5, Xbox Series X|S and PC on October 25, 2022, after having lost its old-gen versions.

Plenty of The Last of Us News

Naughty Dog’s own Neil Druckmann walked the stage to deliver quite a lot of news related to The Last of Us.

We got the reveal of The Last of Us Part 1, a remake of the original game built for the ground up for PS5 (on which it’ll release on September 2, 2022) and PC, which will get the game shortly after the console version.

We also got a look at concept art for the multiplayer game born out of The Last of Us Part II, which will be set in San Francisco and feature new story elements and characters. According to Druckmann, it’s very big and we’re going to hear more next year.

Last, but not least, we got to see an image from the HBO show inspired by The Last of Us, alongside the news that Joel and Ellie’s original voice actors, Ashley Johnson and Troy Baker, are going to get substantial roles in the show.