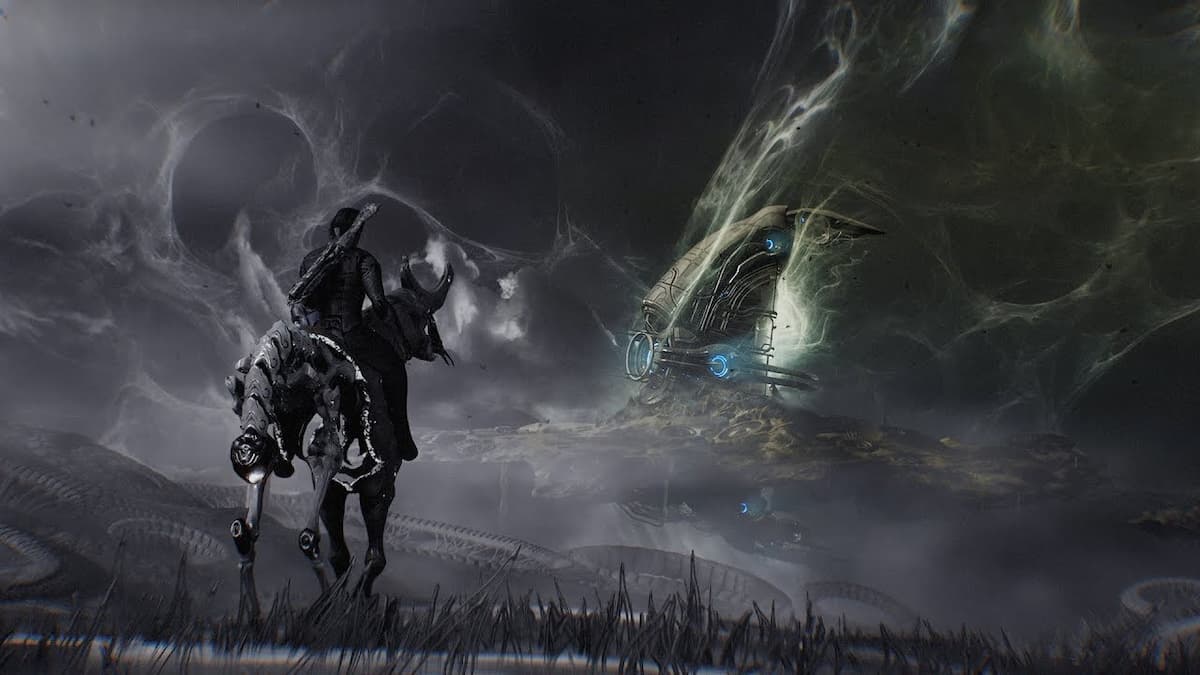 Go ahead and check out the new footage down below:

As you can see, the new expansion is set to usher in a new open-world for the beloved free-to-play action title. As the events unfold during the video, a mysterious narrator utters the words: “New dangers, new choices await us.”

Accompanying the new trailer was the confirmation of a public beta that will drop at TennoCon 2022 beginning at 12 p.m. ET on July 16. In addition, the studio revealed a myriad of different pre-order items fans can nab during the beta of The Duviri Paradox.

Last year, Warframe received its very own mobile port, as well as another expansion called The New War. The game continues to go from strength to strength, as it’s one of the only free-to-play titles that launched with the PS4, that is still incredibly popular to this day.

Venture into a world of infinite possibilities at TennoCon 2022 beginning at 12 p.m. ET on July 16. Tune in on Twitch to reinforce your Arsenal with free Rewards and learn more about the reality-bending open world of The Duviri Paradox during TennoLive at 5 p.m. ET. Join us in-game for a special preview event in the #Warframe TennoCon Relay and receive even more incredible Rewards!

TITANIA PRIME Get the miniscule-but-mighty Titania Prime when you watch TennoLive for 30 minutes consecutively on Twitch starting at 5 p.m. ET! Whizz around your Missions in her Razorwing mode and wreak havoc on your enemies.

CRESCENT NIGHT BUNDLE Turn the tide of battle with the moon-themed Crescent Night Bundle. Watch on Twitch for at least 30 minutes consecutively during the big day between 12:30 pm E.T. and 5 p.m. ET and receive both the Vericres Warfan and Renayla Sugatra.

THE STRANGER’S HOOD Join us in the TennoLive Relay during the show to see an immersive preview of the future of Warframe. If you are present in the Relay at the end of the show, you’ll be able to outfit your Operator (or Drifter) with the The Stranger’s Hood, a mask that invokes another time.

Warframe Gets a New Teaser For Upcoming Expansion The Duviri Paradox