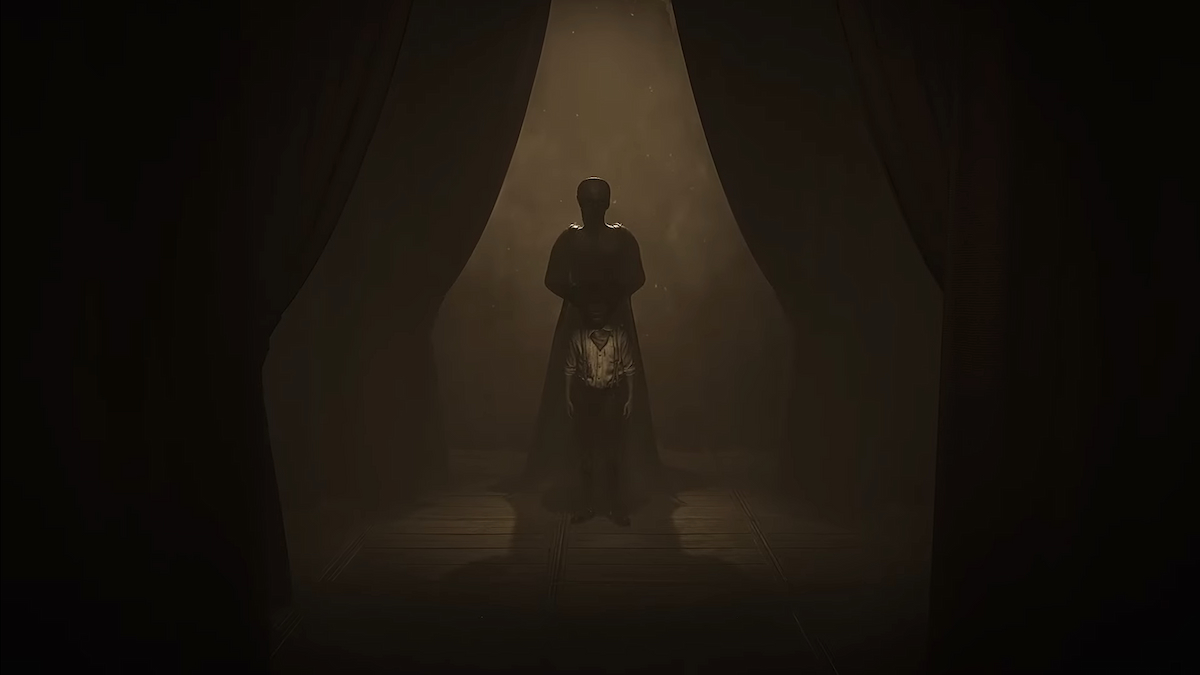 Layers of Fears from developer Bloober Team was shown off during the Summer Game Showcase. One of the best parts of the trailer revealed that the game is being developed using the recently unveiled Unreal Engine 5 that has shown off some crazy visuals. The trailer itself describes the game as a “psychedelic horror chronicle.”

You can watch the Layers of Fears trailer below:

The description found under the trailer promises that Layers of Fears will be “a new game built upon the foundations of Layers of Fear, LOF: Inheritance, and Layers of Fear 2 with a surprising new story and gameplay direction.”

Bloober Team has also been busy when it comes to other horror franchises. It was behind the Blair Witch game that also released in 2019.

Just last year they released The Medium in January which took players through the spirit world, inspired by the works of Polish surrealist painter Zdzisław Beksiński. Its compelling narrative and dual-reality gameplay were particular strong points, though its pacing fell off a little in the middle and its fixed camera angles could get a little furstrating.

Summer Game Fest has been jam-packed with reveals and world premieres like Aliens: Dark Descent and gameplay for Call of Duty: Modern Warfare 2.