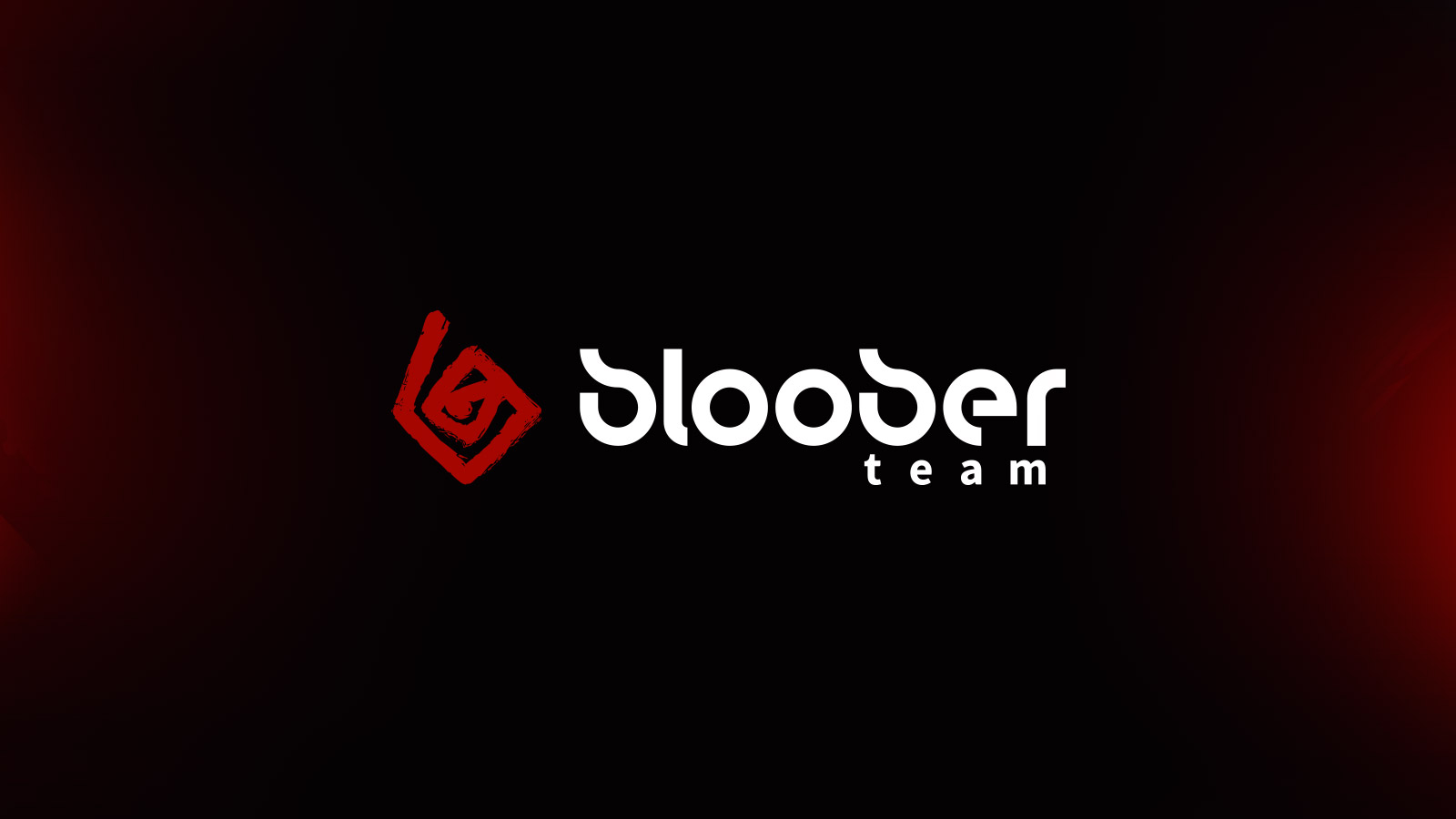 Publisher Konami famously wound down its involvement with AAA video game production after parting ways with Hideo Kojima following the launch of Metal Gear Solid V: The Phantom Pain, but a newly announced partnership with Bloober Team might very well signal its return.

The arrangement, which is said to “include jointly developing selected contents and exchanging know-how” is sure to fuel speculation over the resurrection of Kojima’s final project, Silent Hills, given Blooper Team’s resume of spooky horror games of a similar design. The Polish game developer is best known for The Medium, The Observer, and Layers of Fear.

Silent Hills was, of course, Kojima’s last hoorah with Konami before his relationship with the company fell apart. It was also the first appearance of The Walking Dead’s Norman Reedus in a video game, which, in turn, paved the way for his starring role in Death Stranding.

Piotr Babieno, president of the Bloober Team, said of today’s announcement in a press release:

It is a historic day for me and the culmination of several years of our work. The fact that such a renowned company as KONAMI has decided to strategically cooperate with the Bloober Team means that we also joined the world leaders in gaming and became an equal partner for the leading players in this market.

We have been providing unique entertainment content and ways to enjoy it through the use of information technology. In the digital entertainment industry, significant changes in the business environment are expected in the future. We look forward to combining Bloober Team’s and our respective characteristics and strengths to create high-quality content.

Konami announced earlier this year that it was in “deep development” on a number of key projects. Whether or not any of those involve Bloober Team and/or Silent Hills remains to be seen.