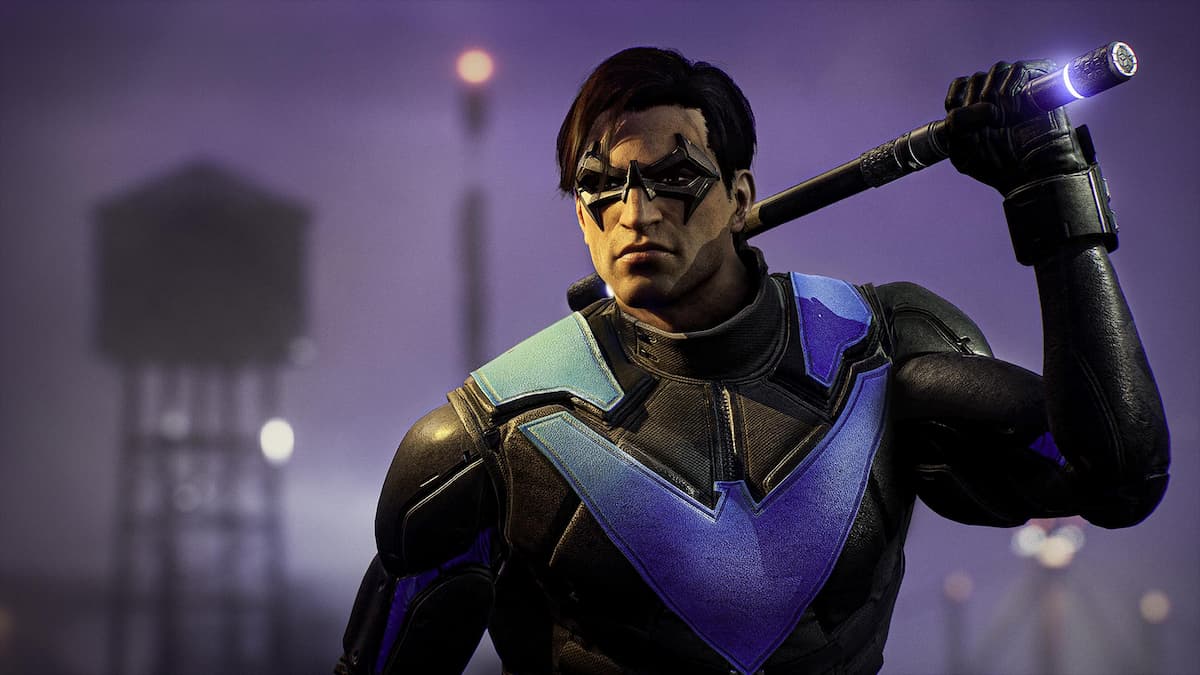 WB Games Montreal’s upcoming Batman game, Gotham Knights, made an appearance at the Summer Game Fest with a new trailer.

Starring Nightwing, the trailer focuses on his acrobatic style of combat and his motivation. Gotham City is his home, and he’ll do anything he can to protect it following the death of Batman. The trailer also highlights Nightwing’s different customizable looks as he defends Gotham.

Batman and Commissioner Gordon have mysteriously perished leaving Gotham City in utter chaos. In his place, the Bat Family must step up to defend Gotham. Players are given the opportunity to play as either Nightwing, Batgirl, Red Hood or Robin in order to restore justice and will face off against the nefarious Court of Owls and other villains looking to take control.

The game will feature drop in/drop out two player co-op while also adding in light RPG elements as you will be able to level up your characters and customize their appearance in order to gain the upper hand against your foes.

Gotham Knights is releasing only on PlayStation 5, Xbox Series X|S and PC on October 25, 2022 as the last generation versions have been canned. Pre-ordering the game will give you access to the 233 Kustom Batcycle Skin.