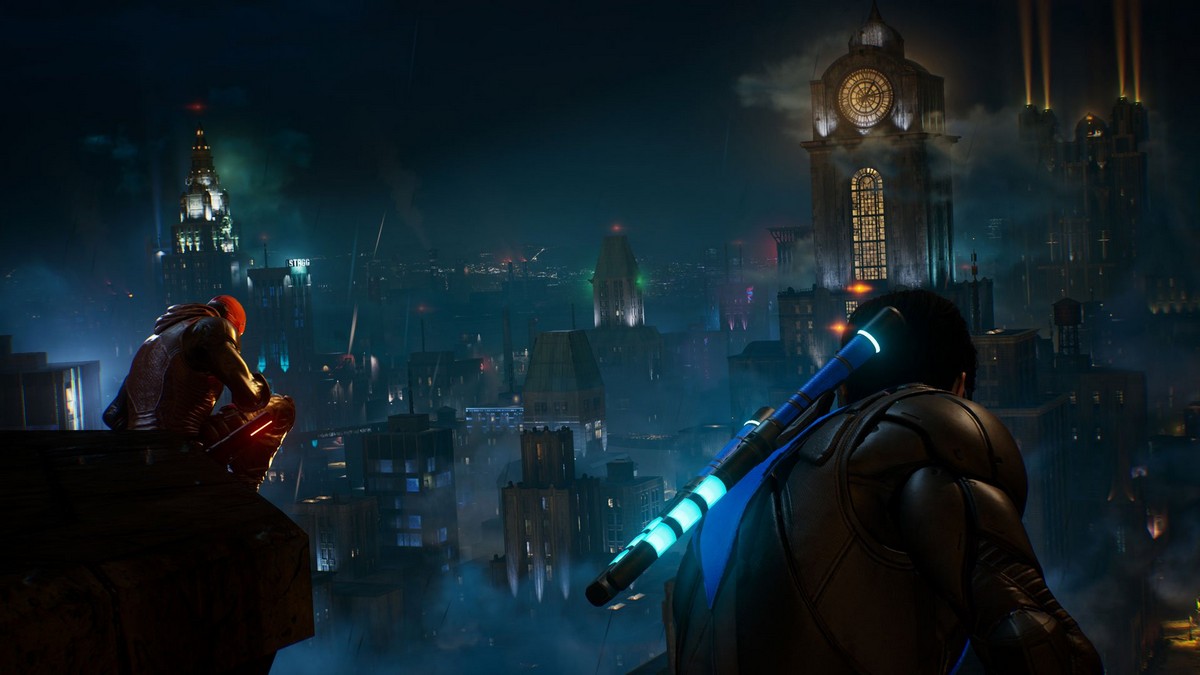 Today, alongside a new trailer, publisher WB Games announced that the PS4 and Xbox One versions of Gotham Knights have been canceled [IGN]. Instead, the upcoming superhero game will only release on PS5, Xbox Series S | X, and PC when it releases on Oct. 25 later this year.

Gotham Knights and the upcoming Suicide Squad: Kill the Justice League, have both made headlines for delays, but now Gotham Knights will join the latter as being exclusively a current-gen game.

The two games share some similarities as they both were delayed, will be action-oriented games set in the Batman universe with co-op as an option, and features multiple playable characters with different skillsets and abilities. However, Suicide Squad: Kill the Justice League will take place specifically within the Arkham universe and will be developed by Rocksteady Games, while Gotham Knights is set in the DC universe instead following the death of Batman and will be developed by WB Games Montreal, the team behind Arkham Origins.

In Gotham Knights you’ll be up against the secret society known as the Court of Owls, which is trying to control Gotham in the absence of Batman, where Suicide Squad: Kill the Justice League, sees Braniac invade earth to mind control the heroes of the Justice League.

If you haven’t checked it out yet, you can also get a peek at the new gameplay released alongside this announcement trailer below. Good news, bad news I guess?