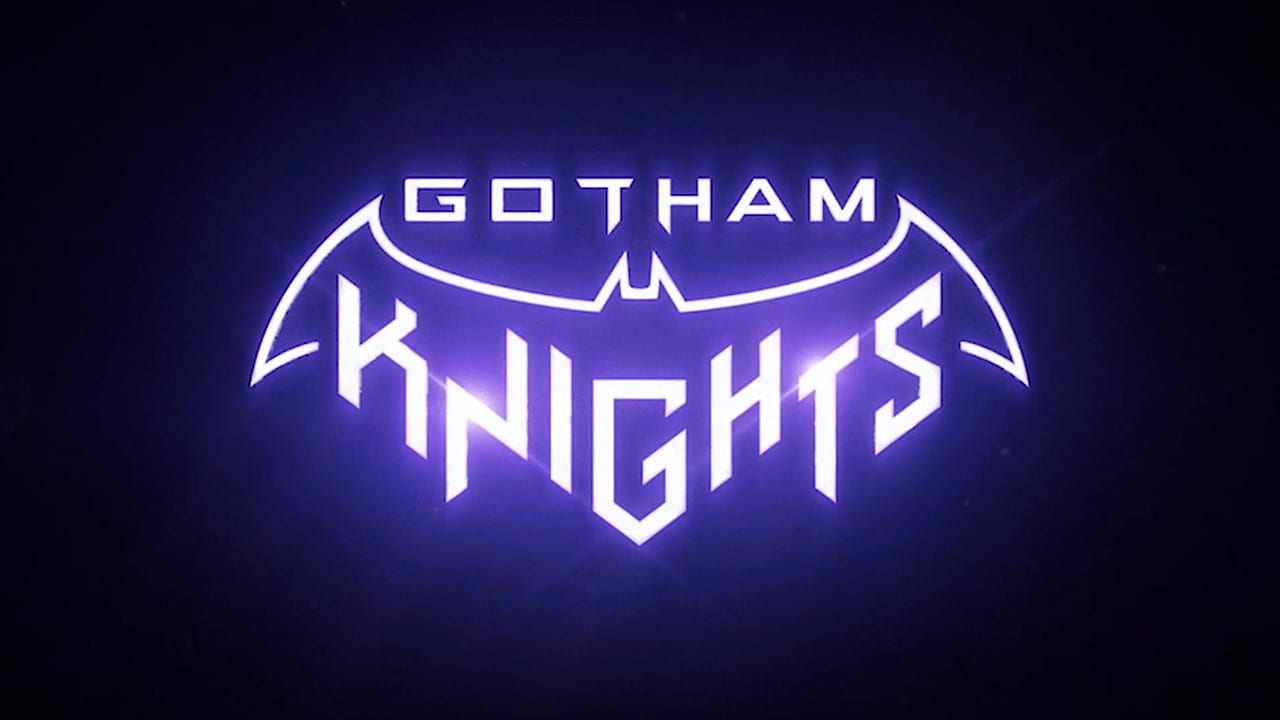 Earlier today, the official Gotham Knights Twitter account revealed that the game would no longer make its original release window of 2021. Instead, WB Games Montréal’s open-world RPG is being pushed back till some time in 2022.

The tweet stated that the reason behind the delay was so that there would be more time to deliver the best possible experience.

At the moment, there is no other information regarding the delay, though the developers state that they will showcase more of Gotham Knights in the coming months.

Below, you can read an official description for the game.

For more information about Gotham Knights, be sure to check back to the site for updates on its release.