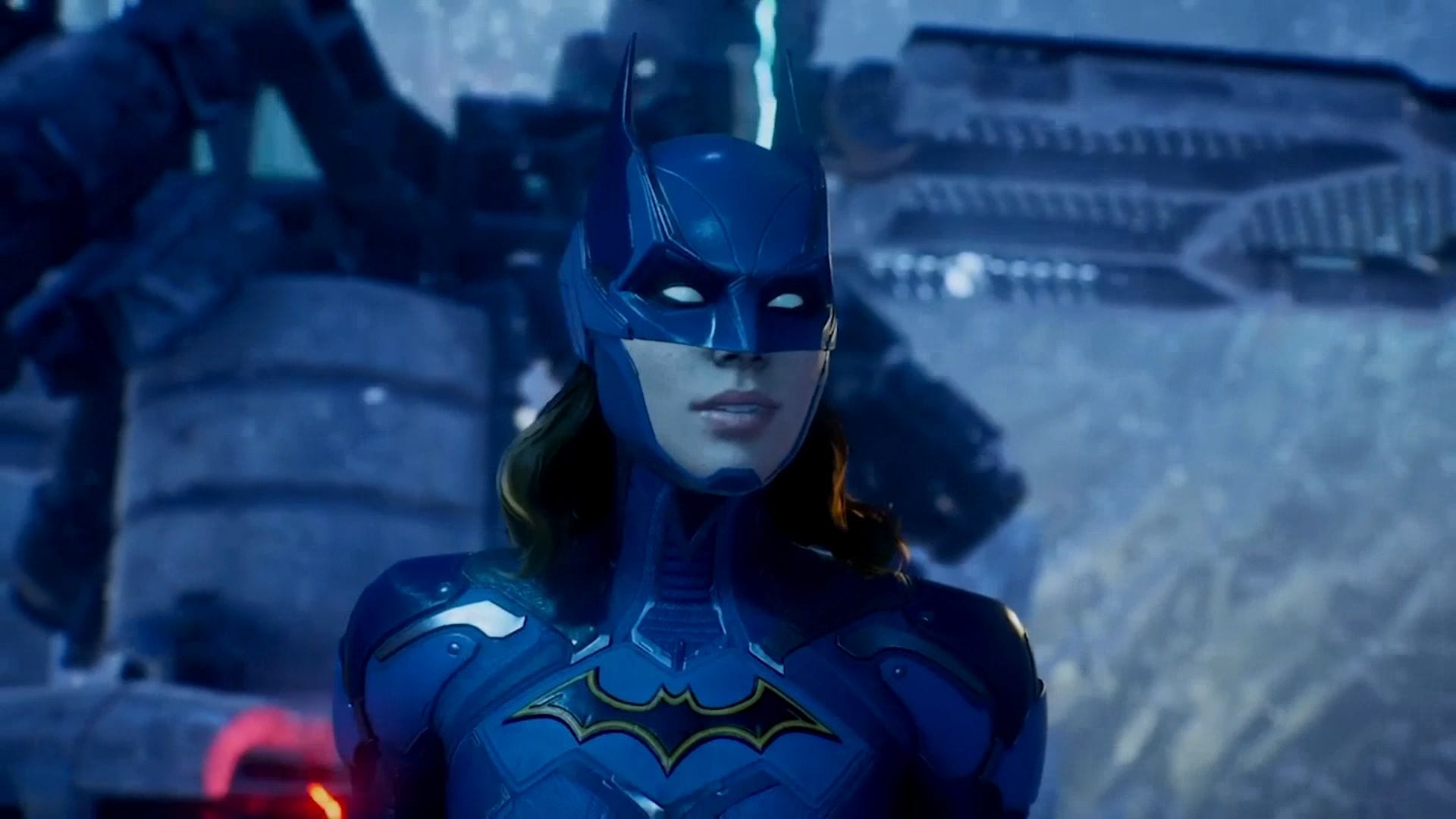 The game starts with the death of Batman as the other heroes of Gotham like Robin, Batgirl, Nightwing, and Red Hood take up his mantle.

The game is coming in 2021 and the player will be able to grow up these heroes however they like.

Apparently, while Batman is gone, Alfred is still there to take care of the fledgling heroes.

We even get to see gameplay featuring Batgirl which will certainly feel familiar to the fans of the Batman Arkham series.

We also get to see familiar villains like Mr. Freeze and more. When the bat isn’t home…

The game is an open-world action-RPG and it’s coming in 2021 for PS5, Xbox Series X, PS4, Xbox One, and PC. It supports both solo play and two-player co-op.

You can check out the Gotham Knights trailer and gameplay showcased during the show below.

If you’re unfamiliar with Warner Bros Games Montréal, it’s the studio behind Batman: Arkham Origins, released in 2013 for PC, PS3, Xbox 360, and Wii U.

“With Gotham Knights, the team at Warner Bros. Games Montréal is bringing the Batman Family of characters to life in a unique way to delight both fans and new players.

As we embark on a new era of interactive storytelling, our development team has been diligently working to create a new, in-depth experience within DC’s Batman Universe.”

We also hear from creative director Patrick Redding, who previously worked on Splinter Cell Blacklist and the co-op of Splinter Cell Conviction.

We’re looking forward to fans playing and enjoying a lot of action as this new guard of strong DC Super Heroes in Batgirl, Nightwing, Red Hood and Robin, while solving an original mystery set against a living, breathing Gotham City.” 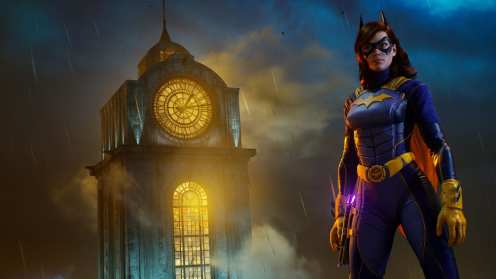 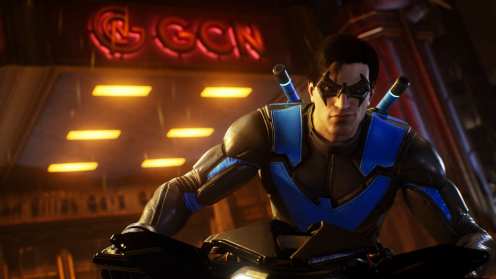 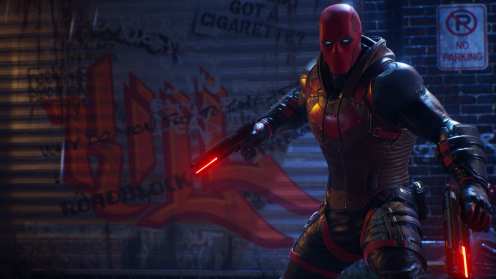 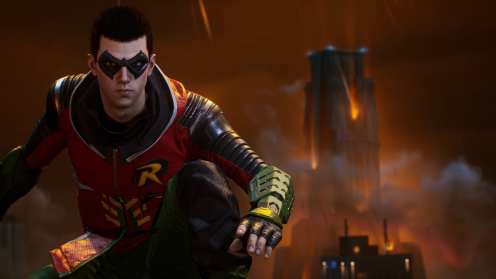