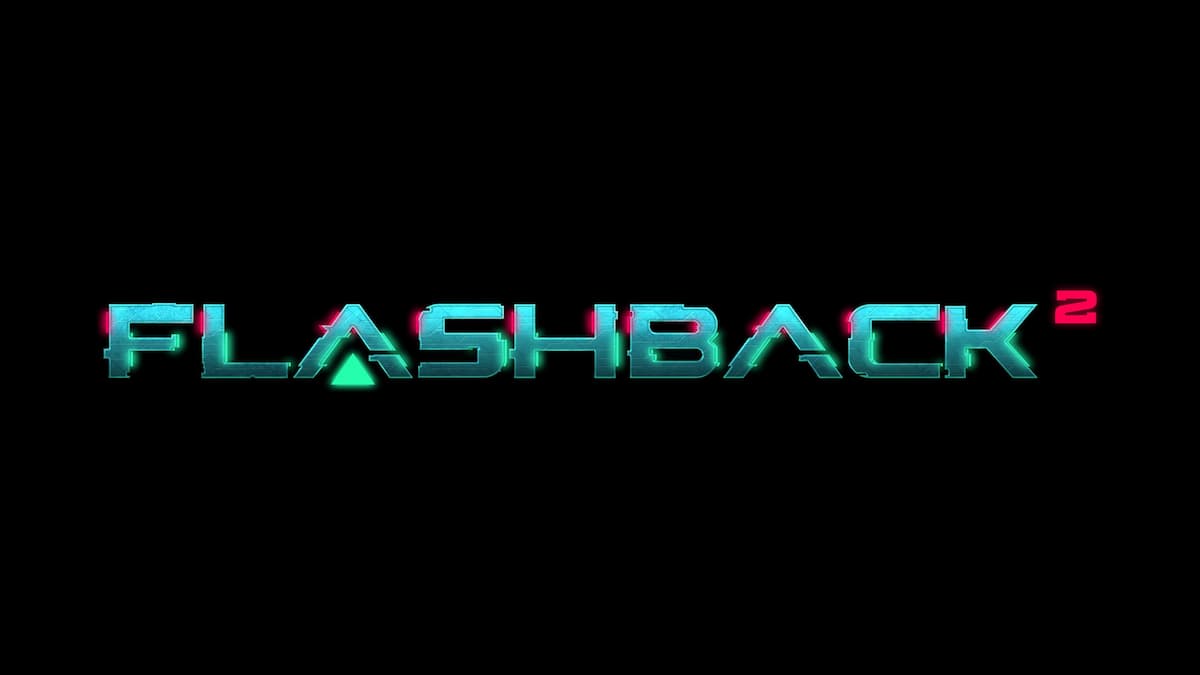 After a 30 year hiatus, Flashback will be making its grand return with a teaser trailer being shown during the Summer Game Fest for the sequel: Flashback 2.

Not much is shown in the trailer, but developer Microids is building up the hype and targeting to retain the magic of the first game. Conrad B Hart is back again confronted by his foes the Morphs, and it’s up to Conrad and his team to foil their plans.

Here is the official description of Flashback 2:

After his victory over the “Master Brain” in the first episode, Conrad and his allies are once again confronted with the Morphs, who threaten all civilizations. ​

Moreover, his friend Ian, who has answers to many of Conrad’s questions, has just been kidnapped in front of him… A trick of the Morphs? For what purpose? It’s up to you to find out…​

Along with new story info, Microids shared some more news for fans of the previous entry. Some members of the original team will be back to work on this new entry, and Jamel Blissat (Marvel’s Moon Knight Oscar Isaac body double) will be performing the motion capture for Conrad B. Hart!

Be sure to stick around and catch all of the announcements from the Summer Game Fest!