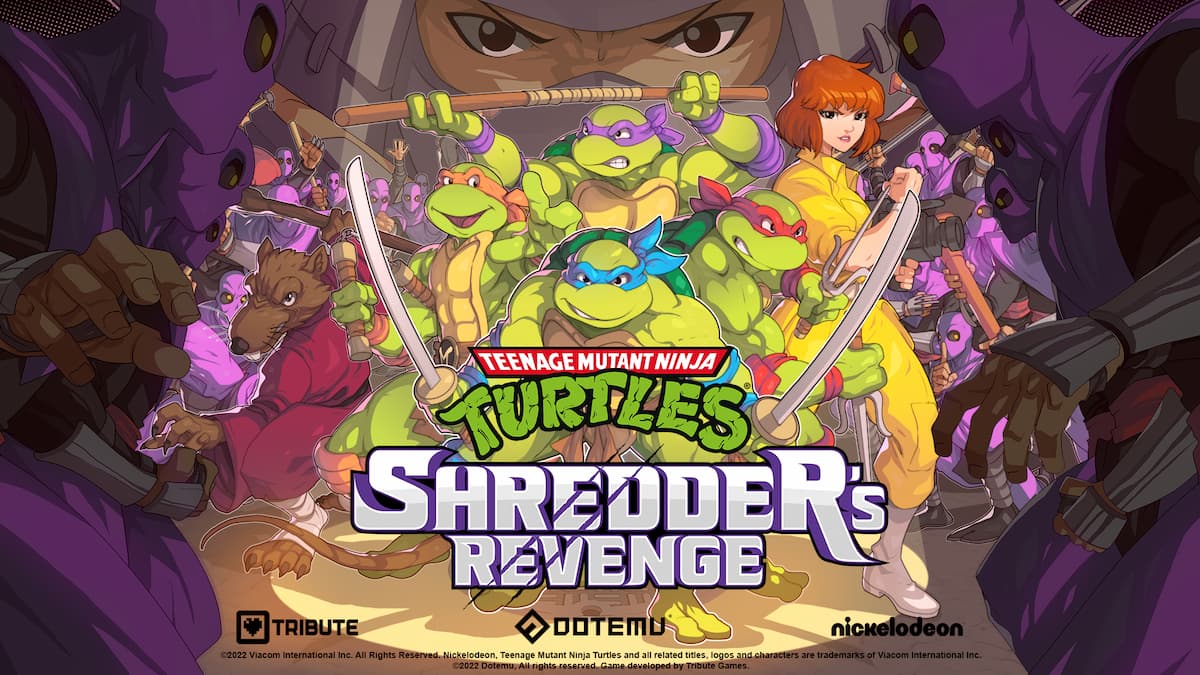 TMNT: Shredder’s Revenge made an appearance at the Summer Game Fest giving us a new trailer full of retro turtle action.

The new trailer provides a look at a fan-favorite character making an appearance, Casey Jones, who will be using his skills to clean up the Foot Clan alongside the Turtles.

We are also provided a look at the 6-player multiplayer mode which increases in difficulty to match the number of players in the group.

Casey’s balance of range, speed and power will make him an all-round threat. He’ll be able to swing through flanks of Foot Clan soldiers with his hockey stick in-hand, too. This differs from the other turtles who each have a strength in a particular stat. Leo is a balanced character, while April is all about power and speed, making her perfect for the DPS role in your team.

Be sure to check out the rest of our coverage of the Summer Game Fest!