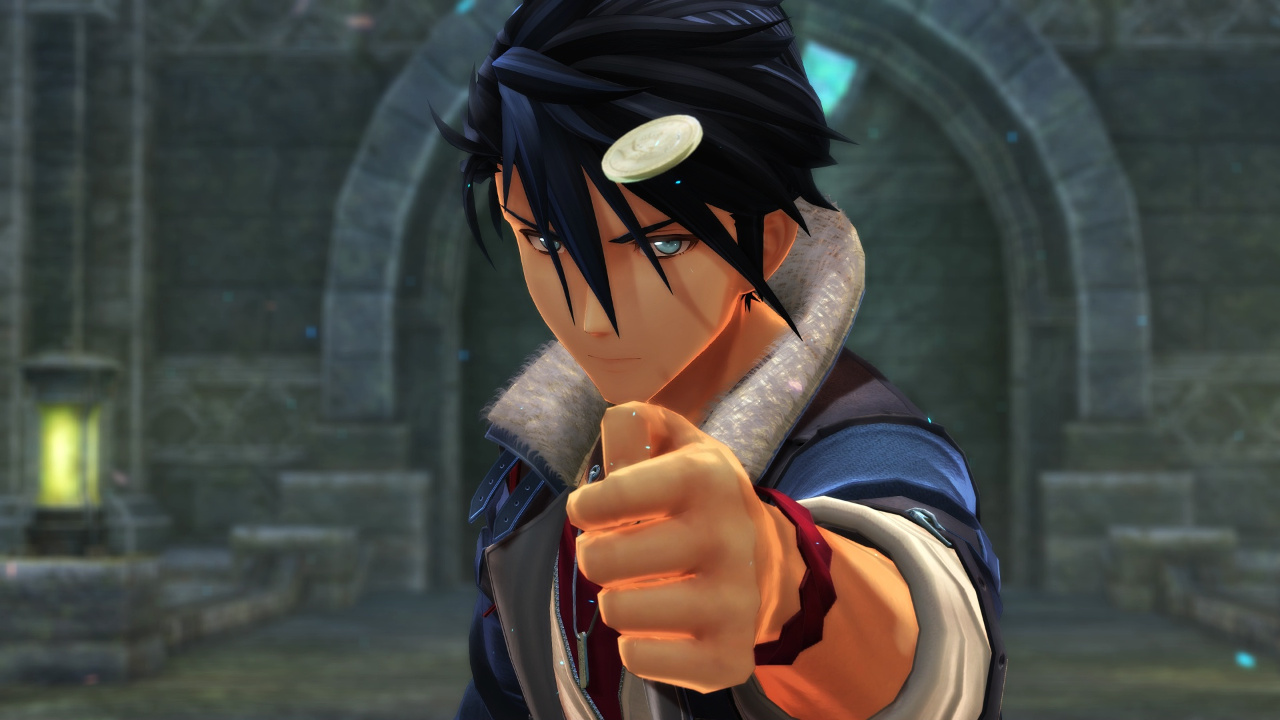 This time around, we get to see the opening cutscene of the game, and it’s as epic as you expect from a JRPG by Falcom.

It introduces the cast and a glimpse of the story, on top of featuring the theme song “Na mo naki akumu no hate,” which translates as “The End of a Nameless Nightmare,” performed by the Falcom jdk BAND.