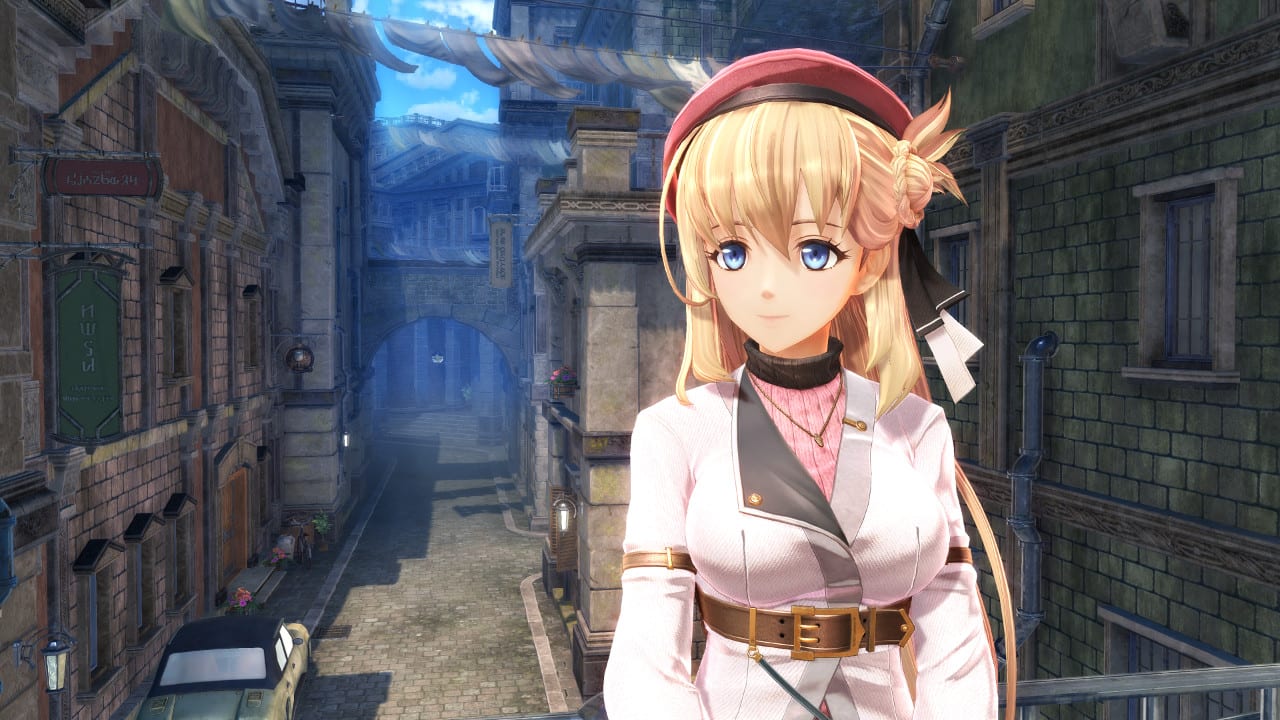 Following the reveal of the new Trails game The Legend of Heroes: Kuro No Kiseki and of the remaster Nayuta no Kiseki Kai, Nihon Falcom released the first screenshots and artwork for both games.

The Legend of Heroes: Kuro no Kiseki will start what is described as the second part of the Trails series and will release in 2021, with platforms yet to be decided. It will celebrate the 40th anniversary of Nihon Falcom.

It’s set in the Republic of Calvard, a multi-ethnic country that is seeing unprecedented expansion thanks to the post-war reparations.

In a corner of the capital of a nation shaken by political unrest caused by immigration and bold political reforms enacted by the new president, a young man working as a “Spriggan” receives a strange request which will putt into motion events that will echo through the whole country.

The AT battle system has been renewed in this game, creating an evolutionary system that combines tactics with quick battles wich can seamlessly transition between turns and action.

We also hear about the “Topic System” that can create advantageous situations during negotiation by using clues (topics) obtained through talking to people in the city.

Characters also will have a specific attribute that will change between Law, Gray, and Chaos depending on playstyle.

There are a variety of original elements that take advantage of the setting of Kuro no Kiseki, like the “Alignment Frame” that affects the development of the story.

The game is created with Nihon Falcom’s new engine that promises a solid visual imprvements over its predecessors.

We then hear about the Spriggans, which are a kind of job performed behind-the-scenes born in the crucible of diversity that is the Republic of Calvard. They’re at times detectives, at times negotiators, or bounty hunters. They accept requests from anyone, also taking on missions that the police can’t handle as subcontractors. Conversely, they can also accept legitimate requests from criminals and underground organizations. Basically, they’re people that solve problems behind the scenes.

In 1208 an apartment building in the capital of the Republic was visited by an elegant girl wearing the uniform of a prestigious school.

On the door, she reads “Arkride Solutions Office,” and she scoffs with her dignified look. The door handle turns and from inside she hears the voice of a young man, calm and mature but somewhat lazy, lamenting that it’s rare for someone to come before noon.

This is how the new Trails begins.

We then hear about Nayuta no Kiseki Kai, which will be a PS4 remaster of the PSP original Nayuta No Kiseki action JRPG supporting 60 FPS and various graphical enhancements.

Below you can see the comparison of an event scene between the PS4 version (first image) and the original PSP build (second image). Event scenes have been redesigned for the occasion.

Music and sound effects have been improved and the UI has been overhauled.

The release window for Nayuta no Kiseki Kai is also 2021.