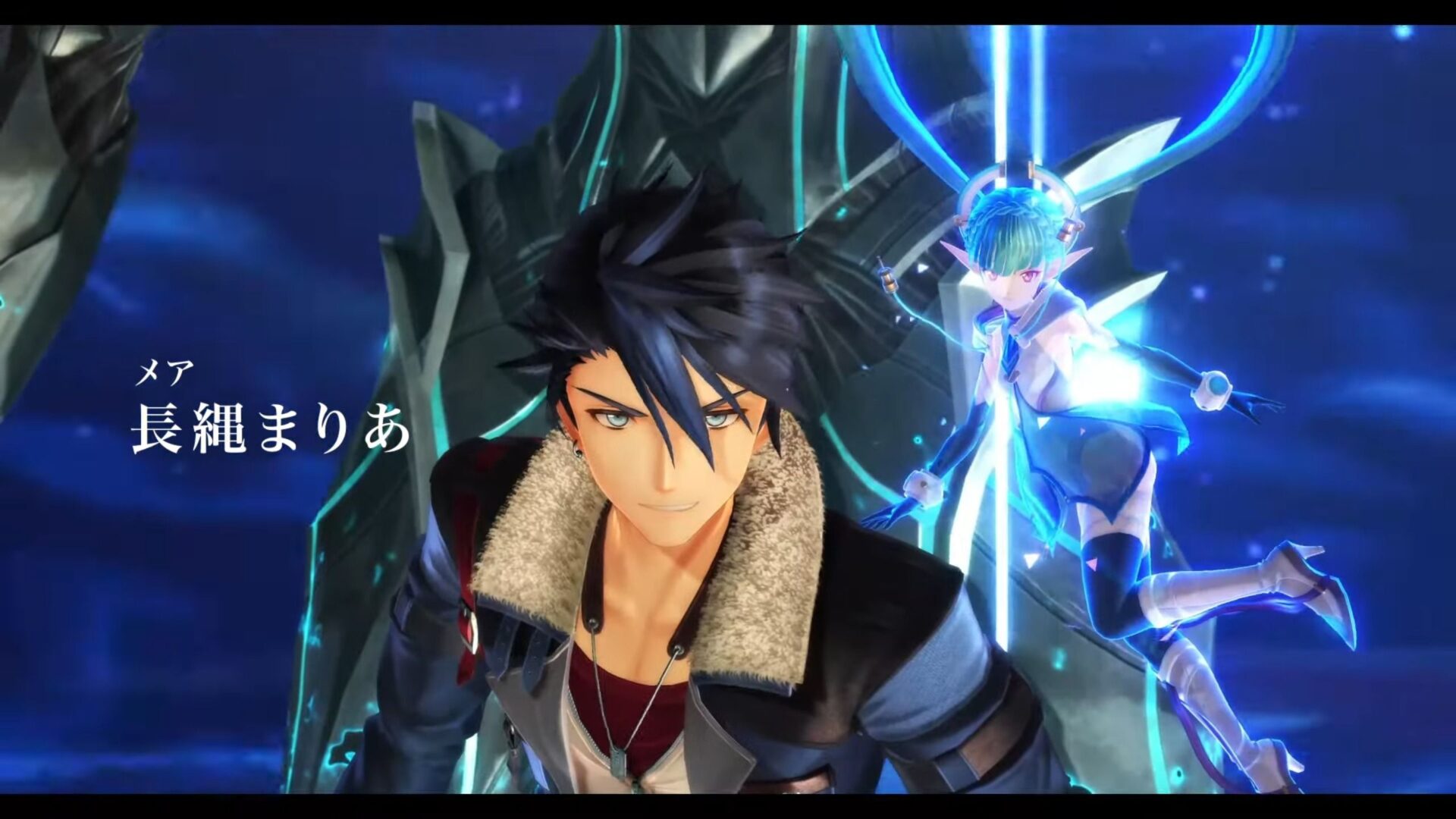 Today Nihon Falcom released a trailer of its upcoming Trails JRPG The Legend of Heroes: Kuro no Kiseki.

The trailer provides a quick look at the story, then goes onto a long sequence in which pretty much all of the characters are introduced.

We also get to see some gameplay for good measure, which never hurts. Basically, like many Nihon Falcom trailers, it has it all.