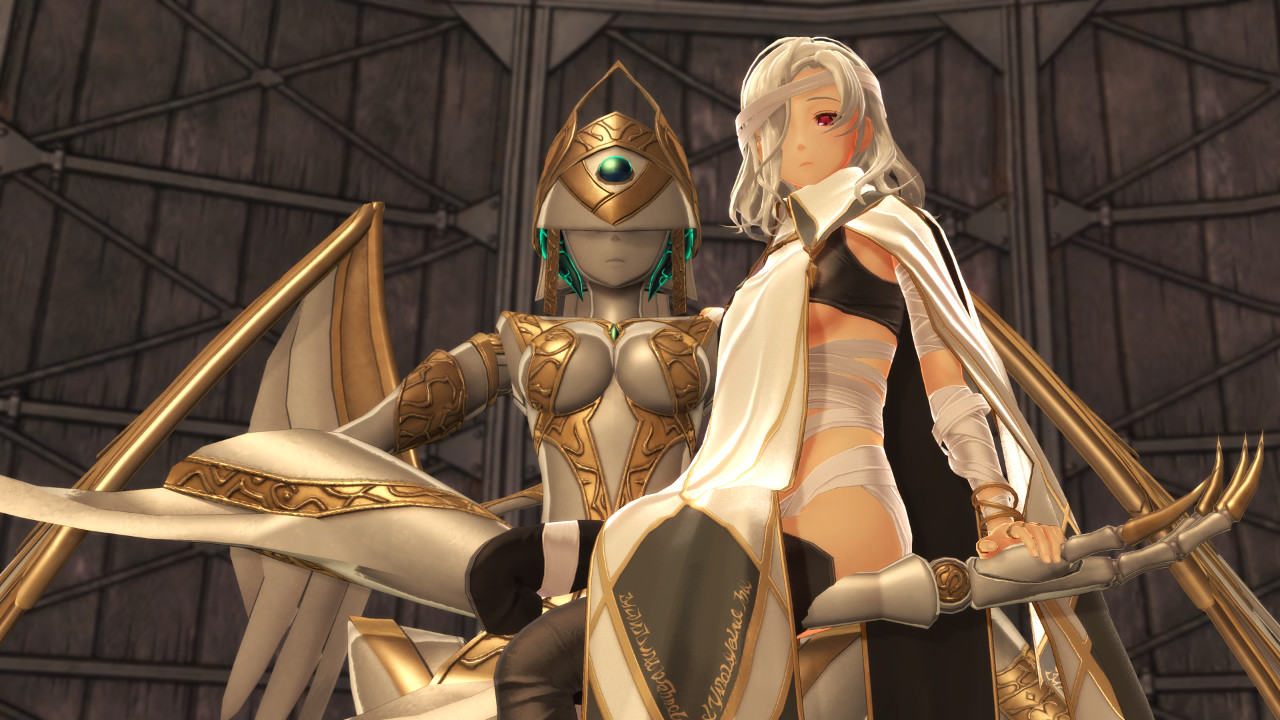 We get to meet the members of a mafia organization named “Armata” (“The Army” in Italian) including its three bosses, Melchior, Viola, and Alexander. Arioch and Olympia also work with them, attracted by the way Armata aims to control everything with fear.

Next is a look at Grendel, which is the transformed form of our hero Van. Not only his battle parameters are greatly changed when he’s in this form, but Grendel has a completely different battle style. He can attack twice per turn and can deliver massive damage by combining basic attacks, physical attack crafts, magical attack crafts, and boost activation.

We get to see his basic attacks Quick Blow, Heavy Spike, his physical attack craft Savage Hands, and his S craft Regal Strike. Depending on the progress of the story, it’ll also be possible to fight in a party with other members while in Grendel form.

You can also check out the first screenshots and more details, the second gallery, a third, a fourth, a fifth, a sixth, the first gameplay, more footage, even more gameplay, the previous trailer, the latest gameplay, and even more screenshots, and another gallery.