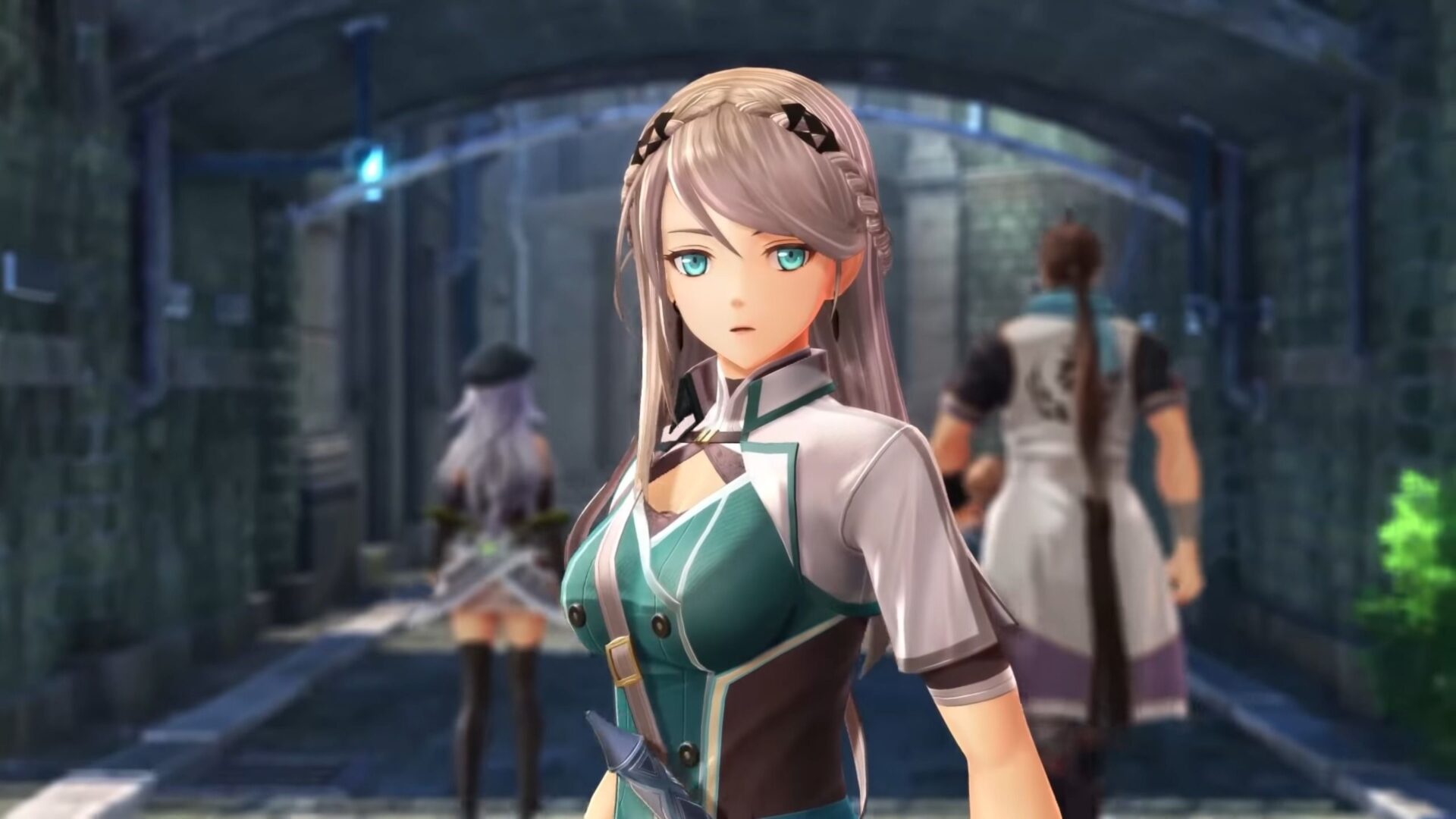 While the trailer is pretty brief, it does show a lot, including a large part of the characters and… transformations that involve donning magical armor.

No western release has been announced for now (and probably we shouldn’t expect that announcement too soon), but you can also check out the first screenshots and more details, the second gallery, a third, a fourth, a fifth, the first gameplay, more footage, and even more gameplay.

While this means that we’re going to finally be able to play some relevant missing chapters, it also means that we likely have a long wait to bear before we can get our hands on Kuro no Kiseki in English.