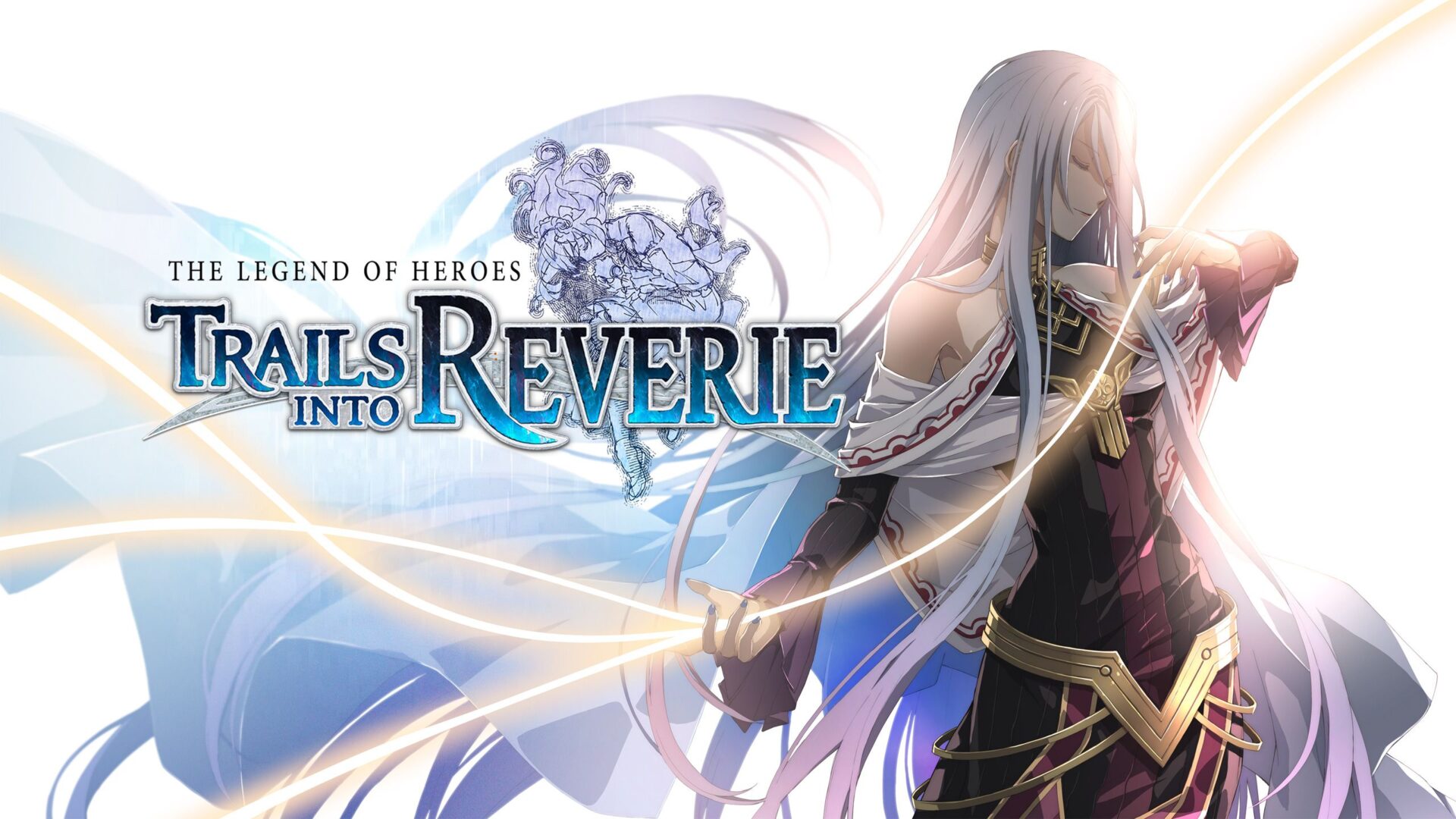 Following the announcement of the Crossbell duology of the Trails series and Legend of Nayuta: Boundless Trails, Nihon Falcom and NIS America revealed the localization of The Legend of Heroes: Hajimari no Kiseki which will be titled “The Legend of Heroes: Trails Into Reverie” in the west.

Below you can check out a trailer, and an official description.

“What destinies await these three fateful figures? Use the Crossroads system to switch between Rean Schwarzer, Lloyd Bannings, and the masked figure “C”, and determine the fates of key characters and locations within Zemuria. Dive into refined tactical combat with new features such as United Front, and discover new allies and challenges within the halls of the True Reverie Corridor!

Where one trail ends, another begins…

The intertwining fates of three figures in Zemuria will be decided in this climactic chapter of The Legend of Heroes series! Follow the footsteps of the war hero Rean Schwarzer, the liberator Lloyd Bannings, and the masked enigma “C”, and switch between each of their paths freely with the Crossroads system.”

Below you can enjoy the full concert broadcasted to celebrate the 40th anniversary of Nihon Falcom, during which the announcement was made.