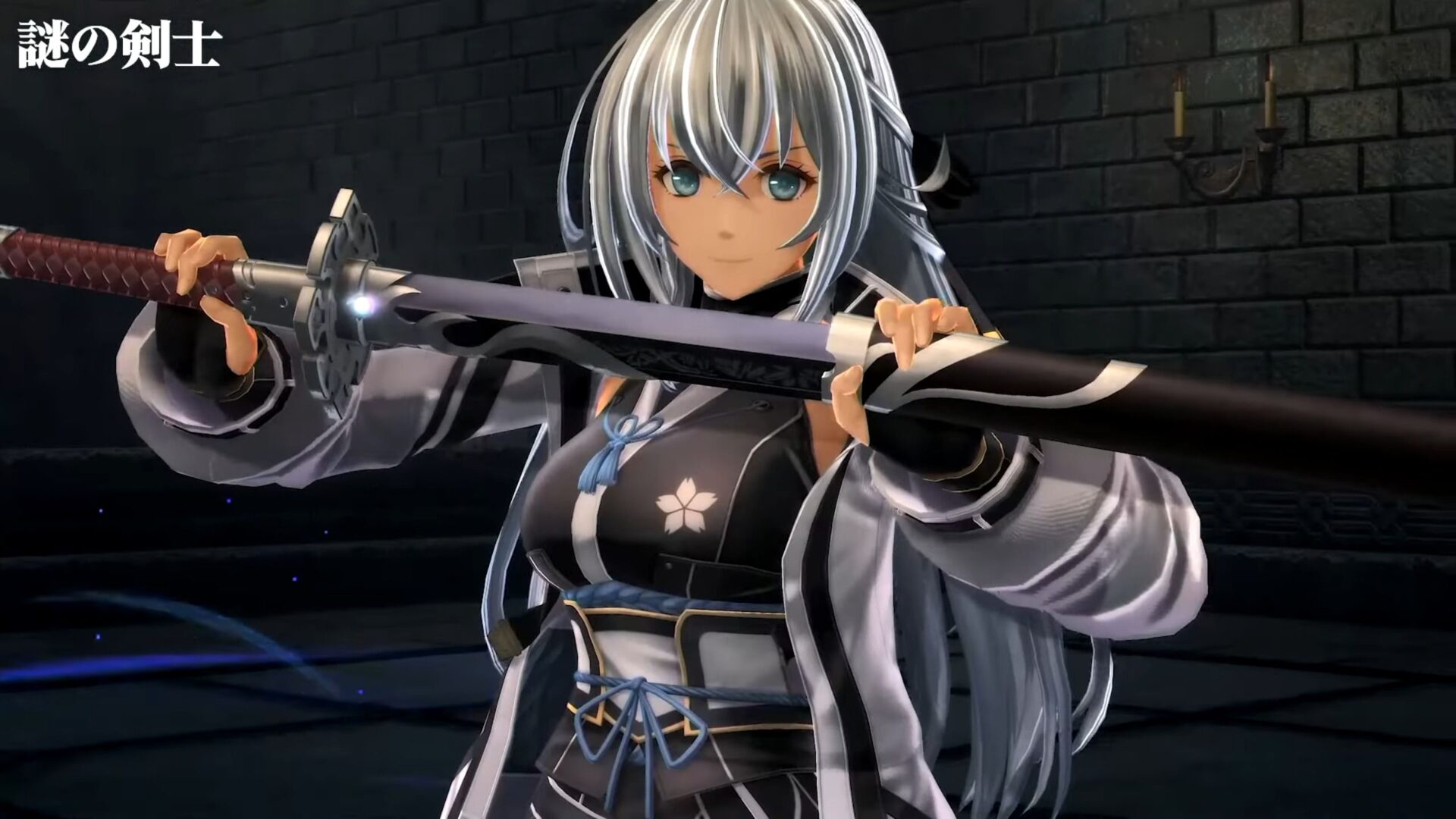 New gameplay of The Legend of Heroes: Kuro no Kiseki has been revealed during a livestream hosted by Dengeki Online.

The gameplay starts by showcasing plenty of special moves for all the characters who have been revealed so far.

You can see it below, alongside a look at each character’s actions on the field.

Next, we get into the hot part, as we see a mysterious new character in action. All we know is that she’s a “princess.” Immediately afterward, we also see another character, but this one should prove familiar to the fans of the series.

Both also briefly appeared in the trailer revealed this morning.

The Legend of Heroes: Kuro no Kiseki is the next game of the Trails series. It’ll release in Japan on September 30, 2021, for PS4. At the moment, no additional platforms have been hinted at, that being said Trails games do tend to get ports down the line.

No western release has been announced for now (and probably we shouldn’t expect that announcement too soon), but you can also check out the first screenshots and more details, the second gallery, a third, the first gameplay, and even more gameplay from last week.