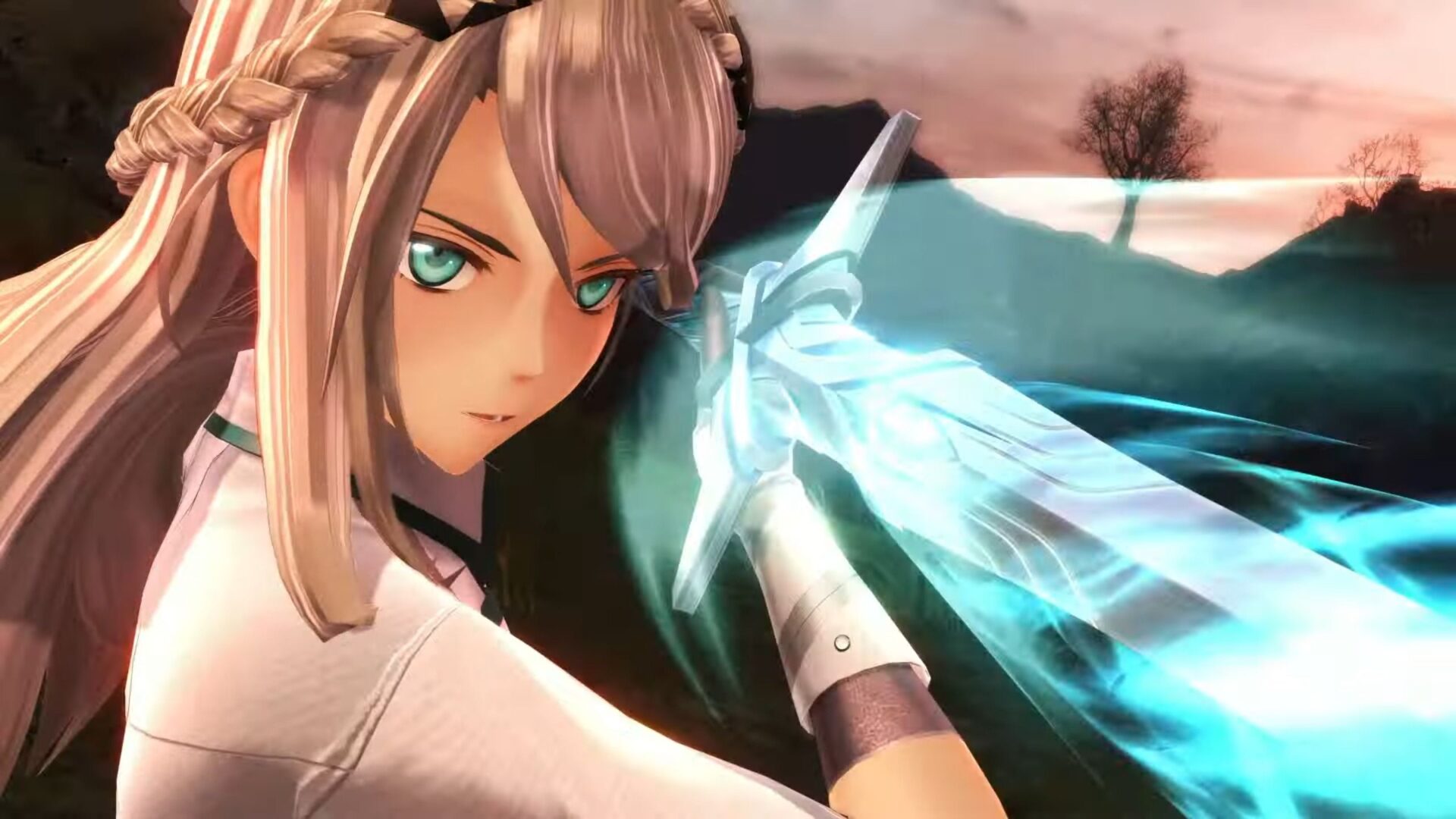 Today Nihon Falcom released the first trailer of the new Trails JRPG The Legend of Heroes: Kuro no Kiseki.

The trailer showcases a look at the members of the cast, including characters who haven’t been introduced just yet.

It also showcases gameplay, both in terms of battles and exploration.

Incidentally, today reveal also includes info on editions for the Japanese market. The regular edition will cost 7,800 yen plus taxes (7,500 yen inn digital download). The “Spriggan Edition” will cost 9,800 yen plus taxes and will include the game, a mini soundtrack, an artbook, a character data file, and a special case.

The Legend of Heroes: Kuro no Kiseki is the next game of the Trails series. It’ll release in Japan on September 30, 2021, for PS4. At the moment, no additional platforms have been hinted at, that being said Trails games do tend to get ports down the line.

No western release has been announced for now (and probably we shouldn’t expect that announcement too soon), but you can also check out the first screenshots and more details, the second gallery, a third, the first gameplay, and even more gameplay from last week.