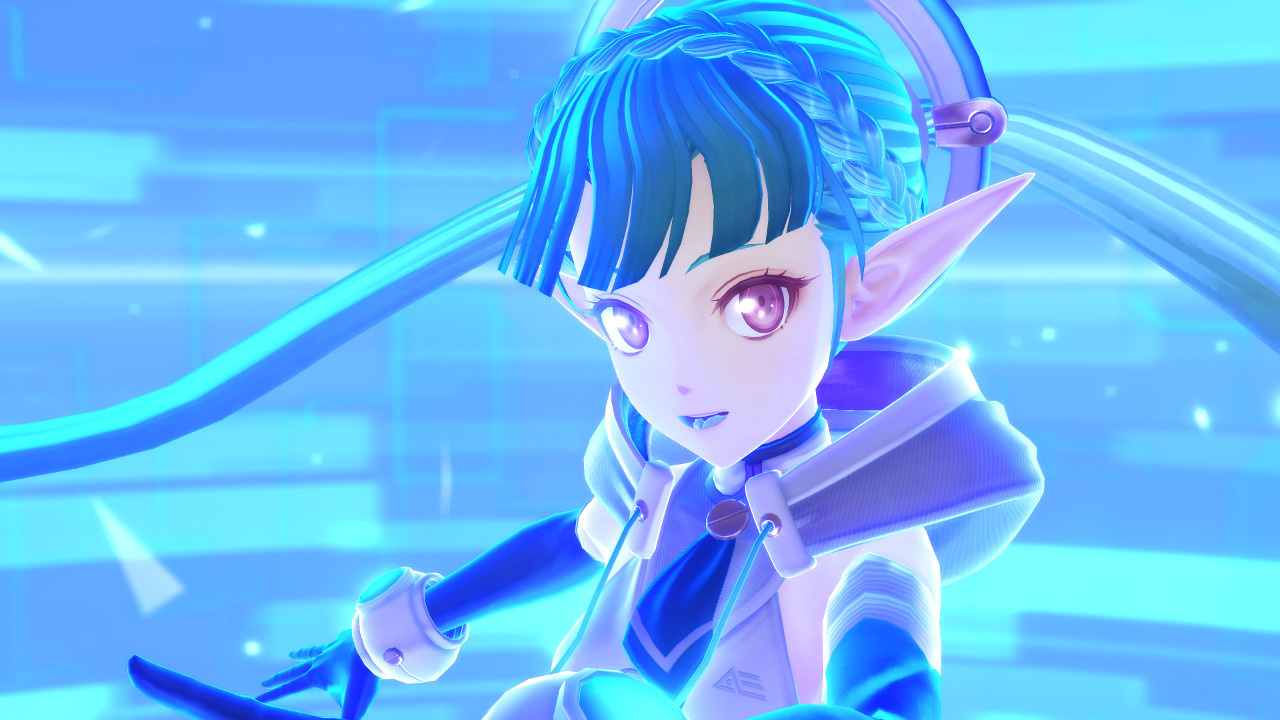 Nihon Falcom released a new batch of screenshots of its upcoming Trails JRPG The Legend of Heroes: Kuro no Kiseki.

We meet Ouroboros Enforcer No. VIII Walter Kron, who returns from the Trails in the Sky series. He is currently chasing a young man in the republic of Calvard and this will bring him to meet Van.

Next is Lucrezia Isselee, also known as the “Golden Butterfly” and Ouroboros Enforcer No. III. She was mentioned in Trails of Cold Steel and is a former member of the Order of the Moonlight Horse. She wields a knife named “Duskgrave” with which she can deliver powerful attacks.

Mare is a special hollow core AI installed in Van’s tactical ornament Xipha. Her assertive personality is simply programmed in her AI and supposedly she has no free will. While she normally provides support via voice, she can project herself into the world as a hologram.

When this happens, she seems to show a will that is impossible for AI and she can transform Van’s entire body into a “nightmare-clad” armor named “Grendel” wielding annihilating power.

No western release has been announced for now (and probably we shouldn’t expect that announcement too soon), but you can also check out the first screenshots and more details, the second gallery, a third, a fourth, a fifth, the first gameplay, more footage, even more gameplay, and the latest trailer.

While this means that we’re going to finally be able to play some relevant missing chapters, it also means that we likely have a long wait to bear before we can get our hands on Kuro no Kiseki in English.