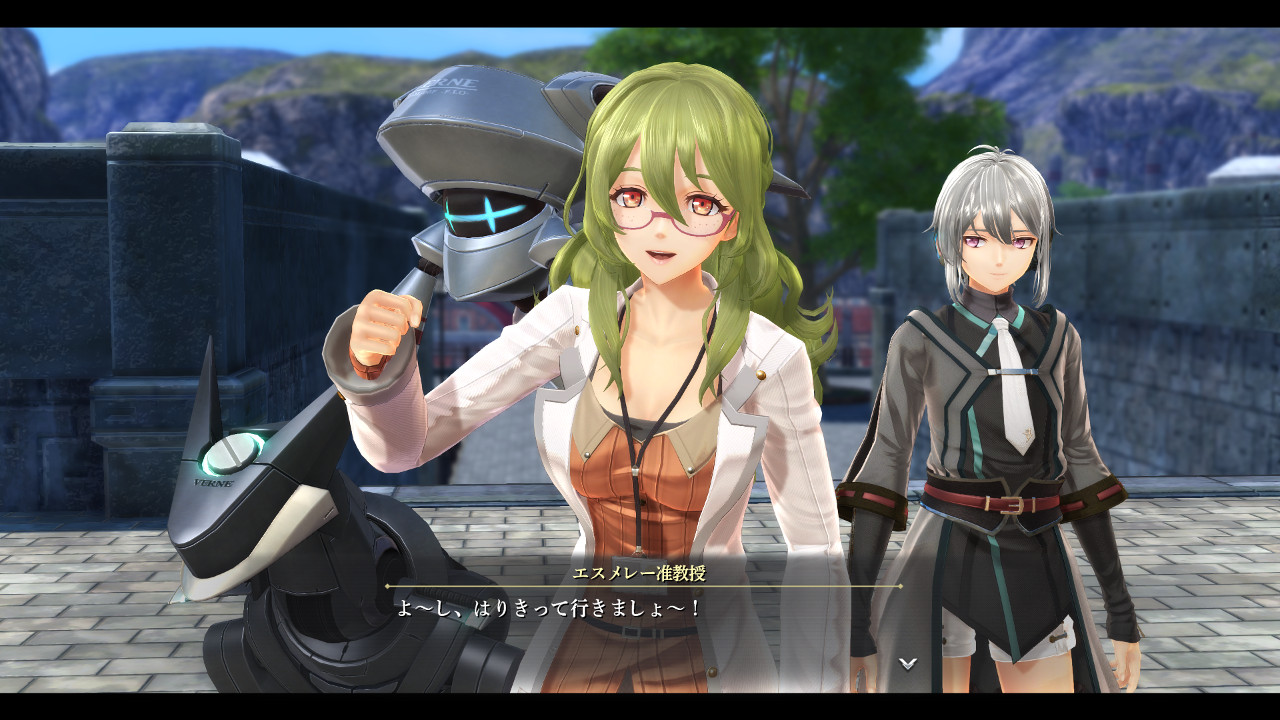 Today Nihon Falcom released a new gallery of artwork and screenshots of its upcoming Trails JRPG The Legend of Heroes: Kuro no Kiseki.

We get to meet plenty of secondary characters that we’ll meet during our adventure. Here’s a list.

You can find all the images below.

You can also check out the first screenshots and more details, the second gallery, a third, a fourth, a fifth, a sixth, the first gameplay, more footage, even more gameplay, the latest trailer, and the latest gameplay.