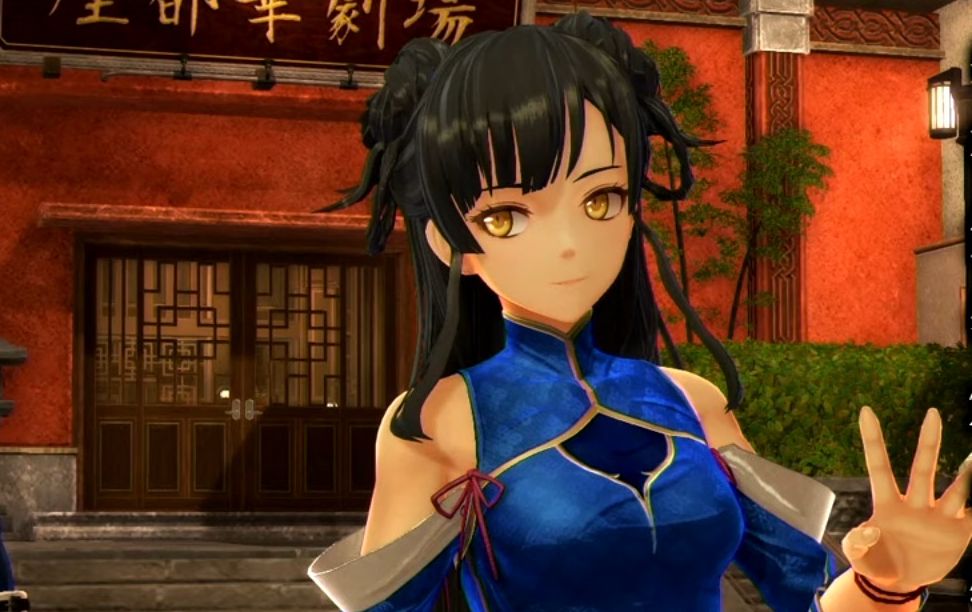 Today, during a livestream hosted by Dengeki Online, Nihon Falcom introduced new characters and gameplay of The Legend of Heroes: Kuro no Kiseki.

We meet the president of Calvard, Roy Gramhart, 46 years old. He was elected two years ago and consolidated his popularity by exacting huge reparations from the Erebonian Empire after the war.

Ashen Lu, 17 years old, is the daughter of the Lu family and sister of Xin. She is a bright and friendly lady and a childhood frine of Aaron Wei.

Gilliam Thorndike is the General Manager of Marduk Corporation. 35 years old, he is a businessman who prioritizes profits.

Nina Fenry, 18 years old, is a young and popular movie actress with a natural talent. Judith Ranster respects her as her junior, friend, and rival.

Esmerai Archett, 27 years old, is a professor at the bioengineering laboratory at the Basel University of Science. She is a bright scientist who designed the power drone used by Quatre Salison, who is her disciple.

YOu can see them all below, alongside new combat gameplay that was showcased during the livestream.

No western release has been announced for now (and probably we shouldn’t expect that announcement too soon), but you can also check out the first screenshots and more details, the second gallery, a third, a fourth, a fifth, a sixth, the first gameplay, more footage, even more gameplay, and the latest trailer.