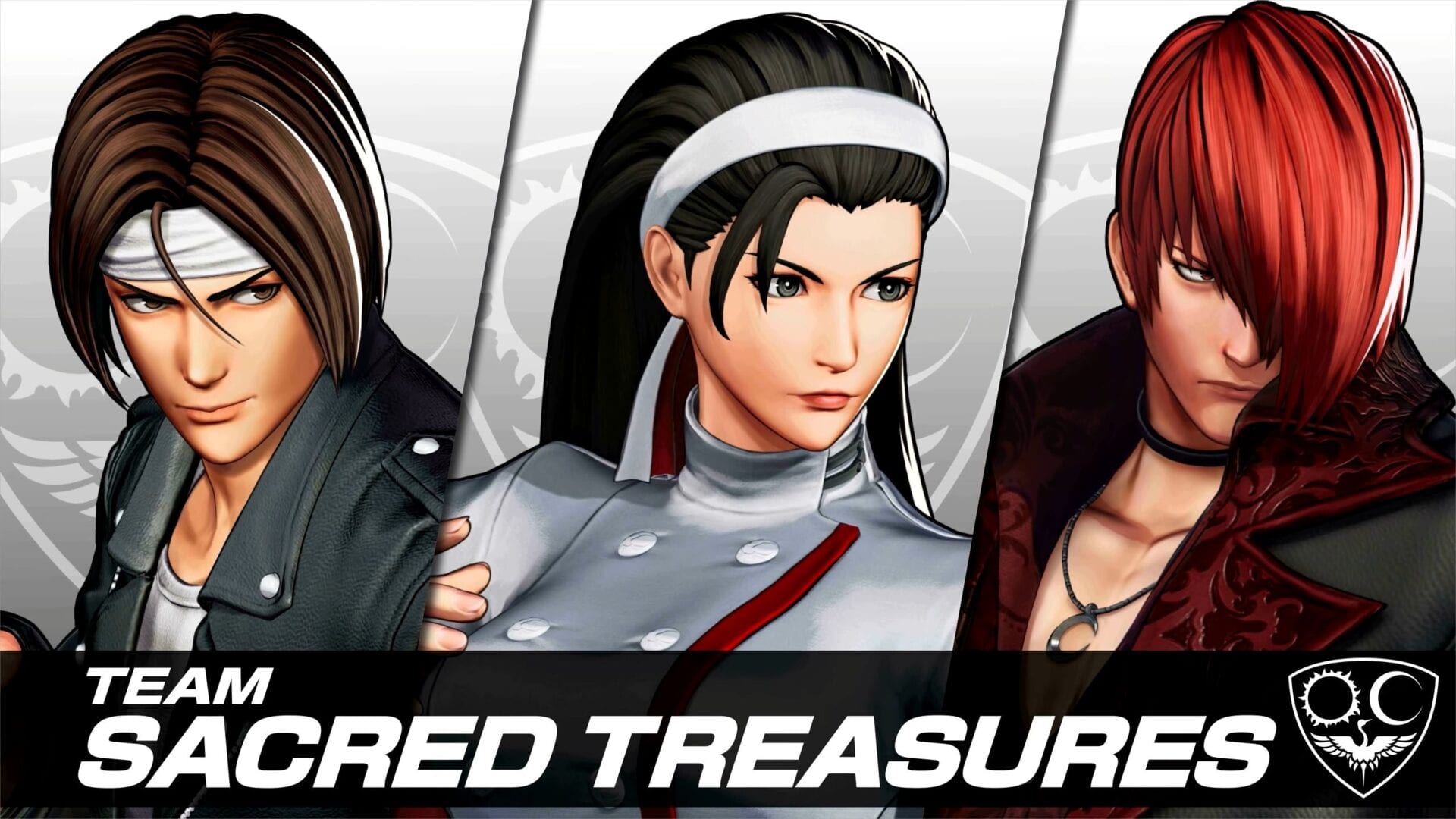 While SNK has revealed no new character this week, they still shared a treat for fans waiting for The King of Fighters XV.

Today we get the reveal of the music dedicated to Team Sacred Treasures, which brings together Chizuru Kagura, Kyo Kusanagi, and Iori Yagami. It’s titled “Fictitious or Real.”

Of course, the video also showcases one of the game’s stages in detail, without any character to distract the eye.

You can enjoy it in the video below. if you’d like to hear more music, you can enjoy the BGM for Team Hero as well.