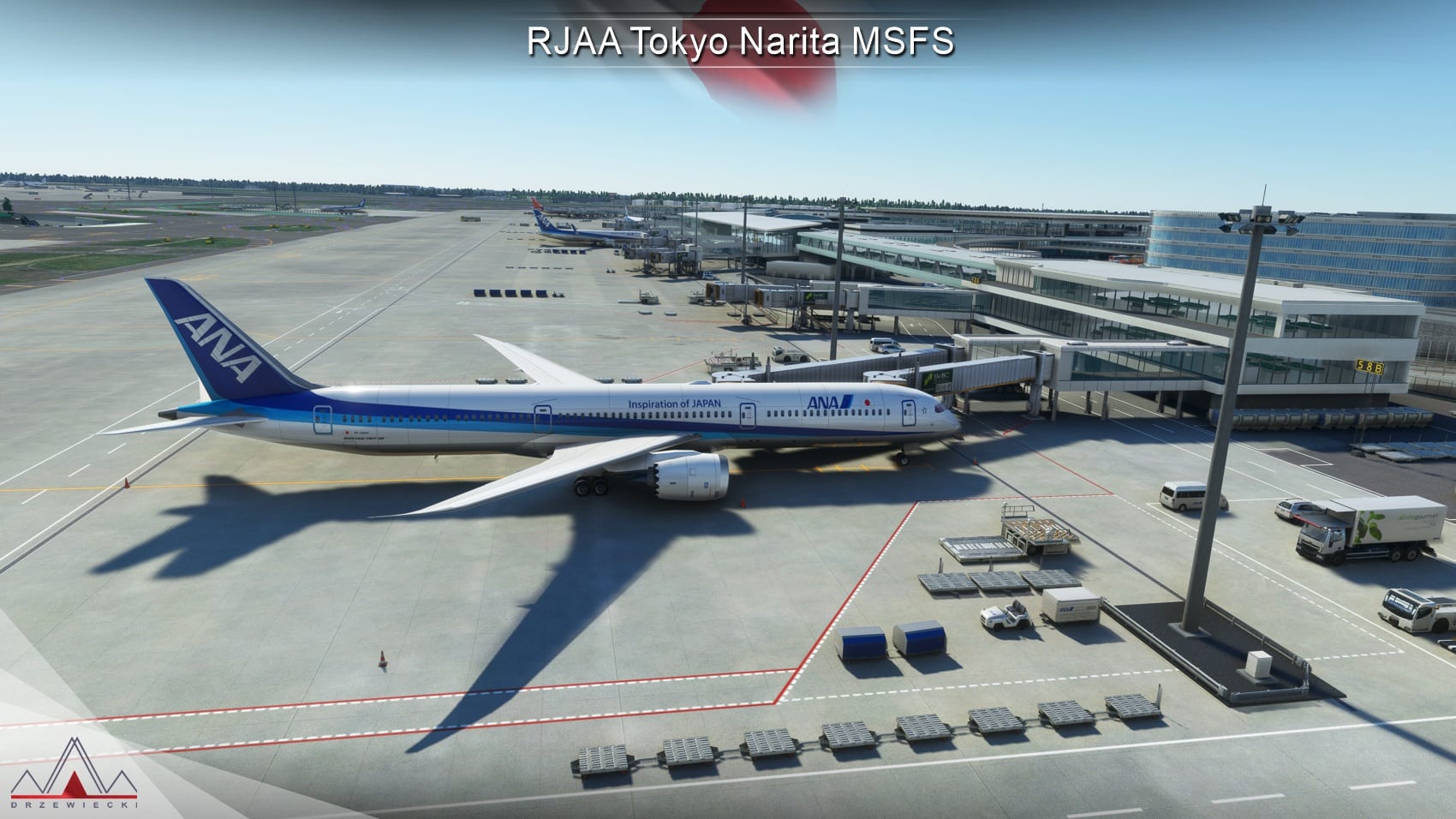 The third-party add-on scene for Microsoft Flight Simulator is continuing to heat up, and today an airport near and dear to my heart has been released.

Developer Drzewiecki Design launched its Tokyo Narita (RJAA) airport, and considering how much I miss flying to this gateway to Japan due to a certain pandemic, I couldn’t be happier, especially considering the that the developer’s well-known quality appears to be in full swing here.

It’s currently available on SimMarket for approximately $30 including applicable VAT and should likely launch on Orbx Central and other stores soon.

Below you can check out a large gallery of screenshots and a features list.

Speaking of Orbx’s partners, today the publisher announced another partnership via press release for its Orbx Central digital store that is becoming more and more content-rich.

Australia-focused developer AUScene launched two of its airports on the store: Ayers Rock Airport (YAYE) and Parafield Airport (YPPF) for $18 and $16 respectively.