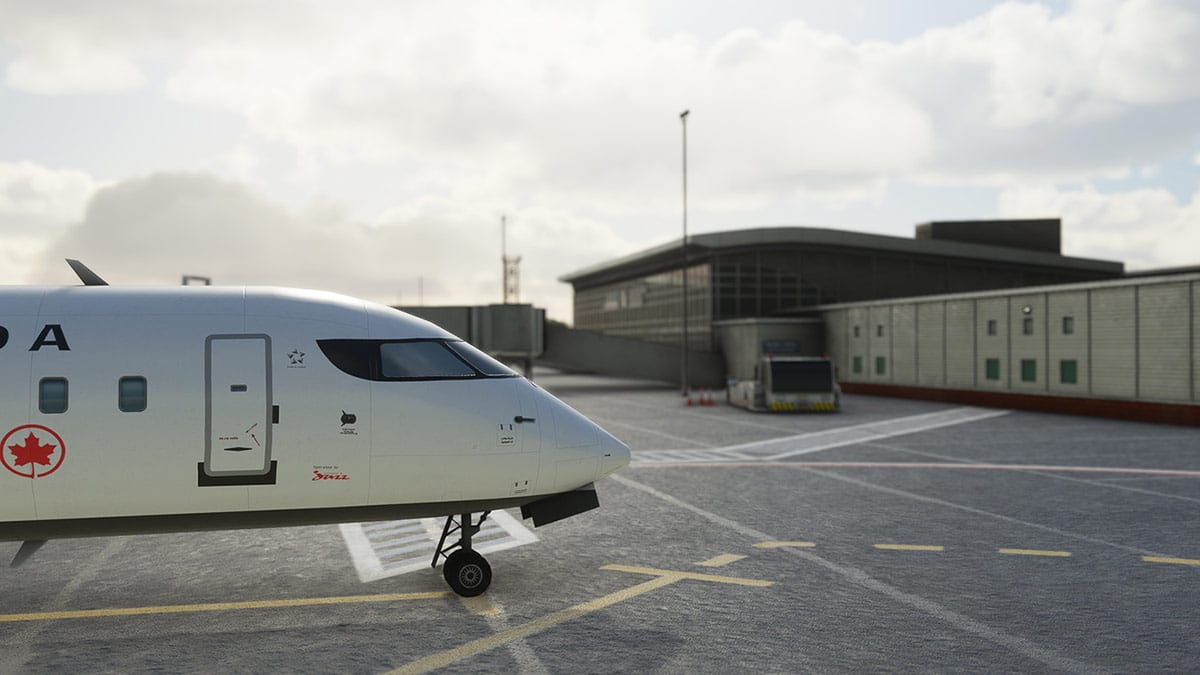 Today quite a few trailers of airports for Microsoft Flight Simulator were released by third-party developers.

It can already be purchased on the publisher’s store for €18.40 including VAT.

You can check it out below with a list of features.

Next comes a trailer of the recently-announced A Coruña Airport (LECO) in Spain by TDM Scenery, which should be released soon.

Thirdly, we get to see Sekiu Airport & Marina in Washington state, United States. This one has actually already been released.

Last, but not least, is a trailer from AUscene for an Australian airport that is coming soon, Ayers Rock (YAYE), which takes the name from the nearby natural wonder.