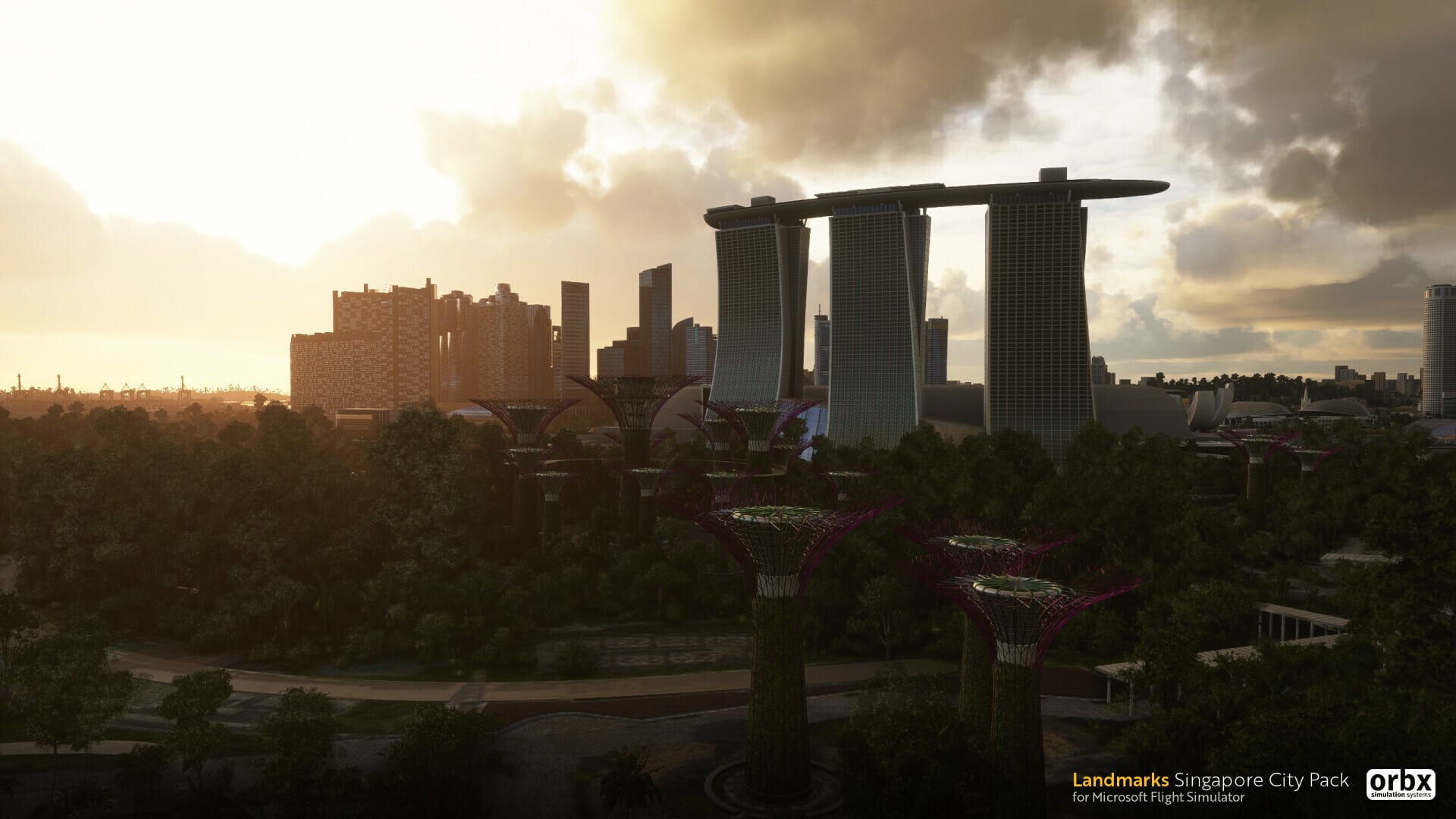 The package promises to enrich the simulator’s rendition of the South-East-Asian city-state with plenty of landmarks and features.

The package can be found on Orbx’s own store for about $9.5, including a 18.88% discount to celebrate the Chinese New Year that will end in four days.

You can enjoy a new trailer released today below, alongside a list of features.