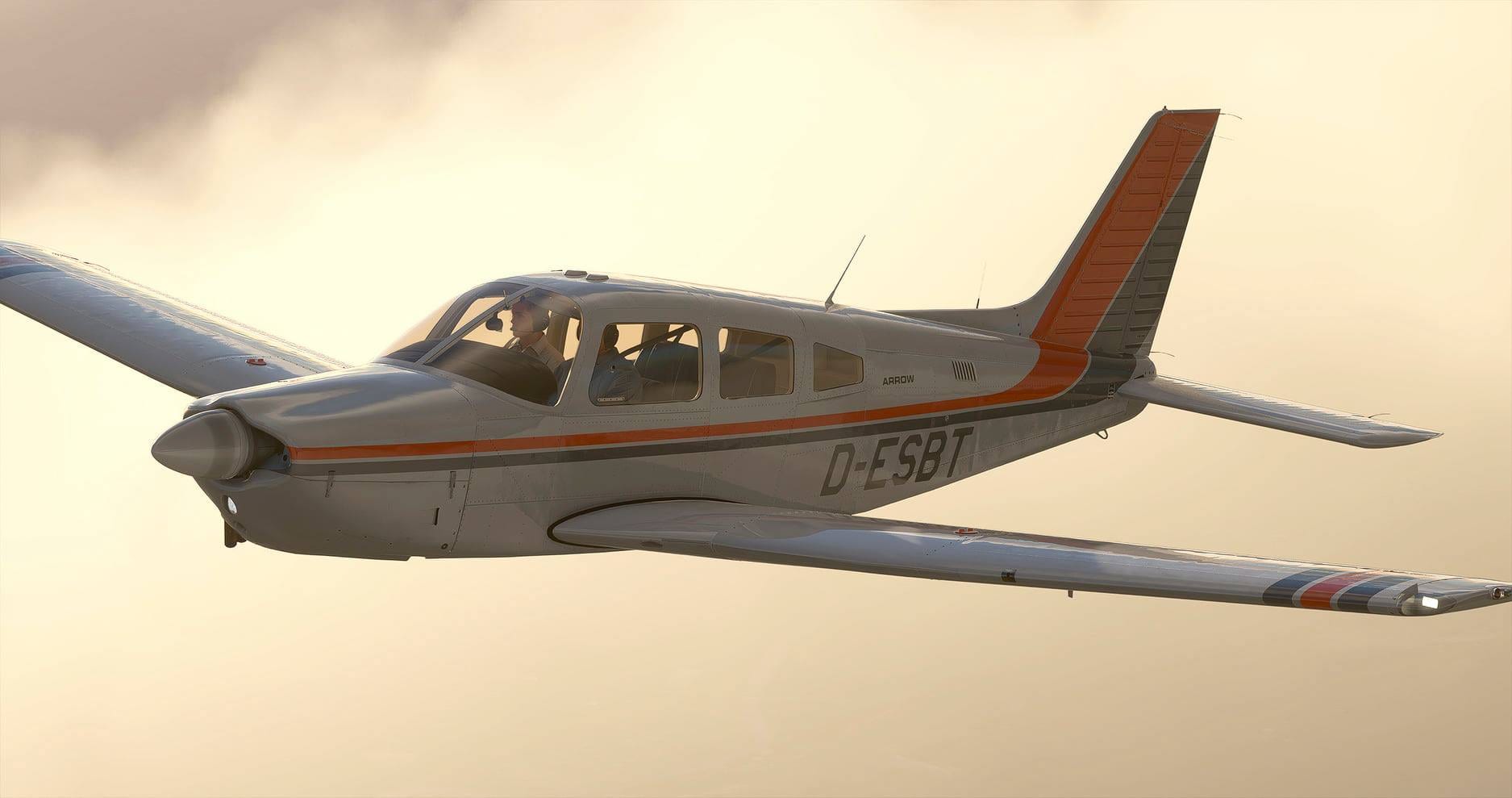 Today Carenado announced another classic aircraft coming for Microsoft Flight Simulator, while a scenic airport is free for a (very) limited time.

A set of screenshots has been provided with the announcement.

Speaking of an airfield that is likely perfect for use with the new Piper, today Project Coastline Team made its Msembe Airport add-on available for free on Simmarket.

Unfortunately, I noticed this one pretty late, so you only have five hours left from the moment of this writing to grab it before it returns to its original $10 price at 11.59 pm CET.

It’s a lovely little airfield in the heart of Tanzania, Africa, serving the Ruaha National Park in the Iringa Region.

The developers added plenty of animated animals and hot air balloons, creating a very lively scene, so it’s definitely recommended if you see this in time.