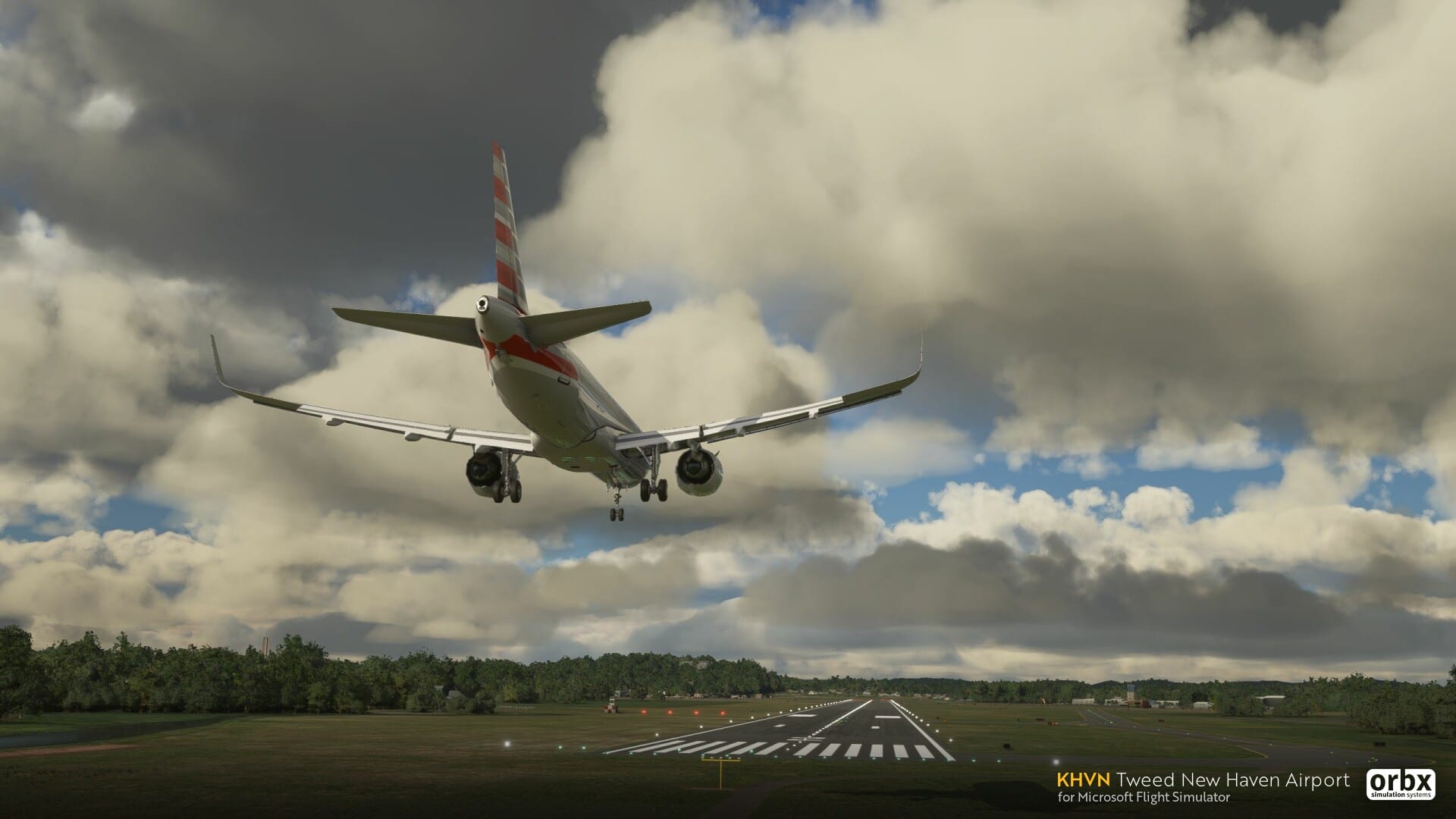 The airport was announced a few days ago, and is one of the two commercial airports in Connecticut, benefiting from being right in the middle of one of the most detailed areas of Microsoft Flight Simulator.

It’s currently available on Orbx’s own store for approximately $14.

You can check out a gallery of screenshots below, alongside an official features list.