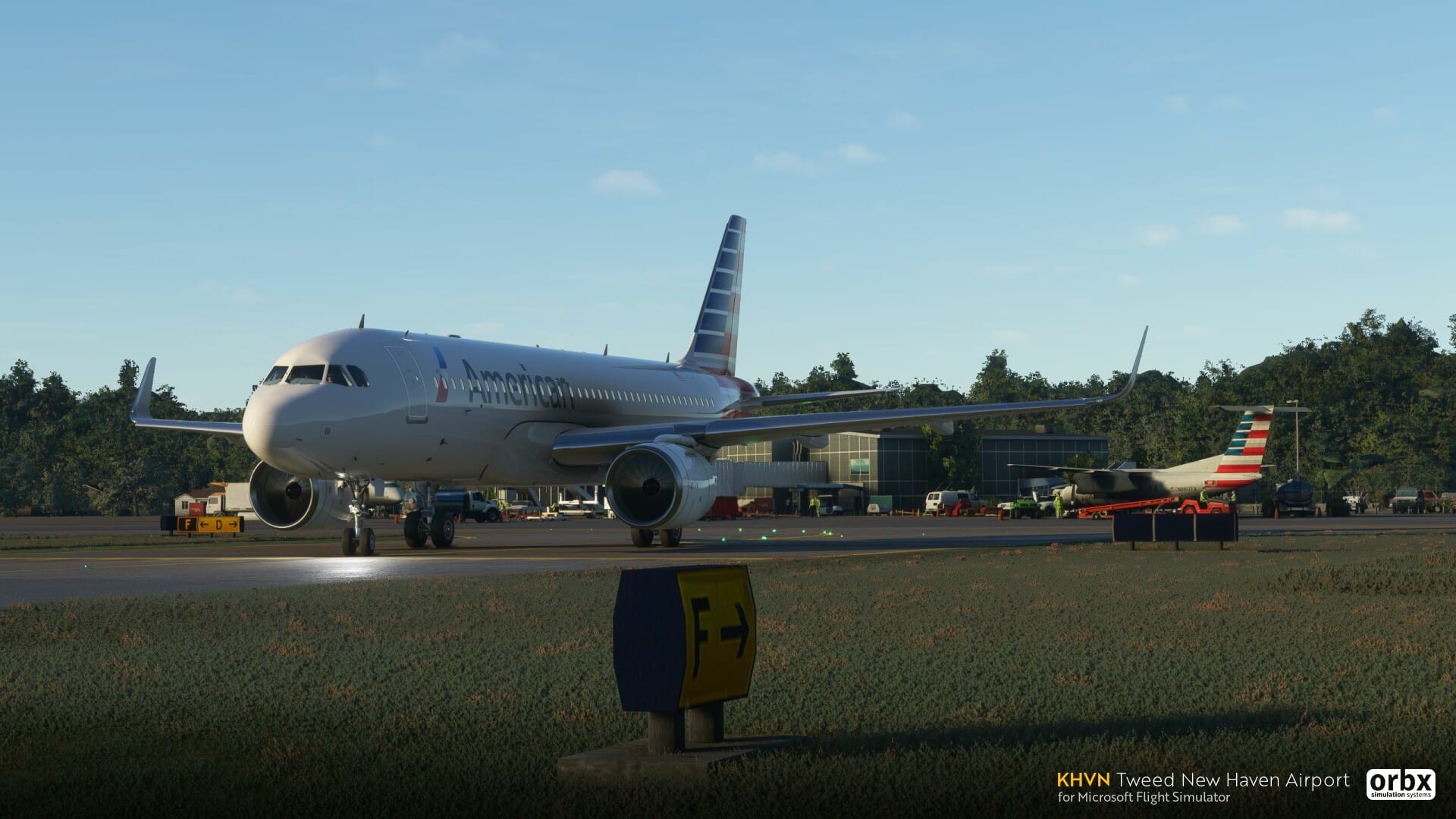 Being one of the two commercial airports in Connecticut, this is a rather good choice for both airliners and general aviation traffic. On top of that, it’s right in the middle of one of the most detailed areas of Microsoft Flight Simulator.

At the moment, release date and pricing have not been announced, but you can check out a gallery of screenshots and an official description and feature list below.

“Developed by Jordan Gough, this is the largest Orbx airport in the North-Eastern USA. Tweed-New Haven is the second major airport in the state of Connecticut. Located only a 15-20 minute flight from the centre of Manhattan and short hop to Boston, KHVN is the perfect stopover point for trips between the two cities. Located in a massive photogrammetry area, the entire city of New Haven is a sensational flight for the low and slow junkie, and fantastic visual circling approach from the north for the heavy haulers.