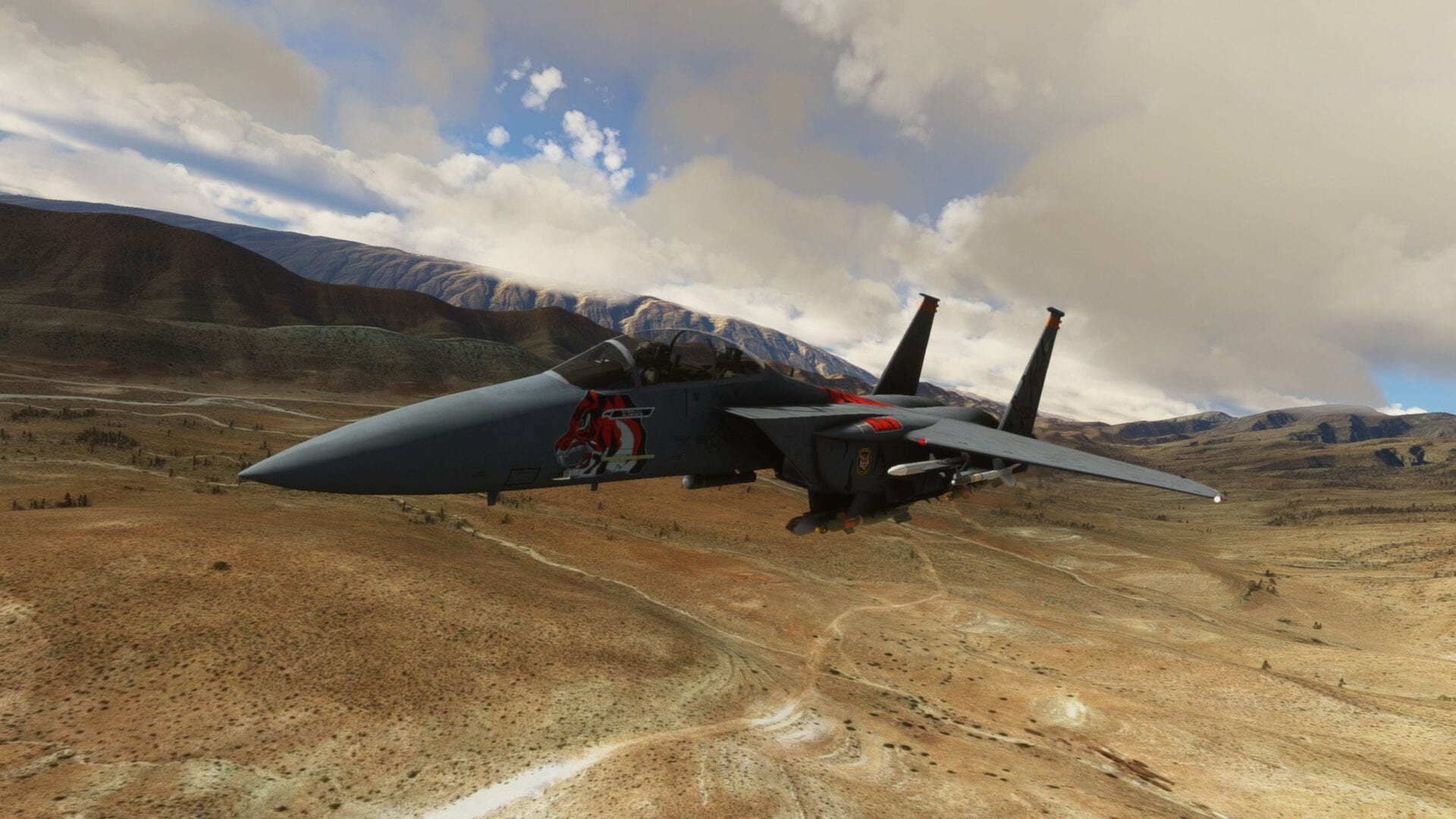 The update is coming on Tuesday, February 2, and it’ll include both fixes and upgrades, addressing many points included in my review.

Further upgrades will come down the line in two additional phases, including a full sound package by Sim Acoustics.

On top of the update, we also hear that the next release for the developer will be something entirely different in the form of the Boeing-Stearman Model 75, which you can see in the gallery below alongside with the renewed cockpits for the F-15C and F-15E.

After the Stearman, the developer plans to release an F-14D Tomcat, followed by the Concorde, and the P-47 Thunderbolt throughout 2021.