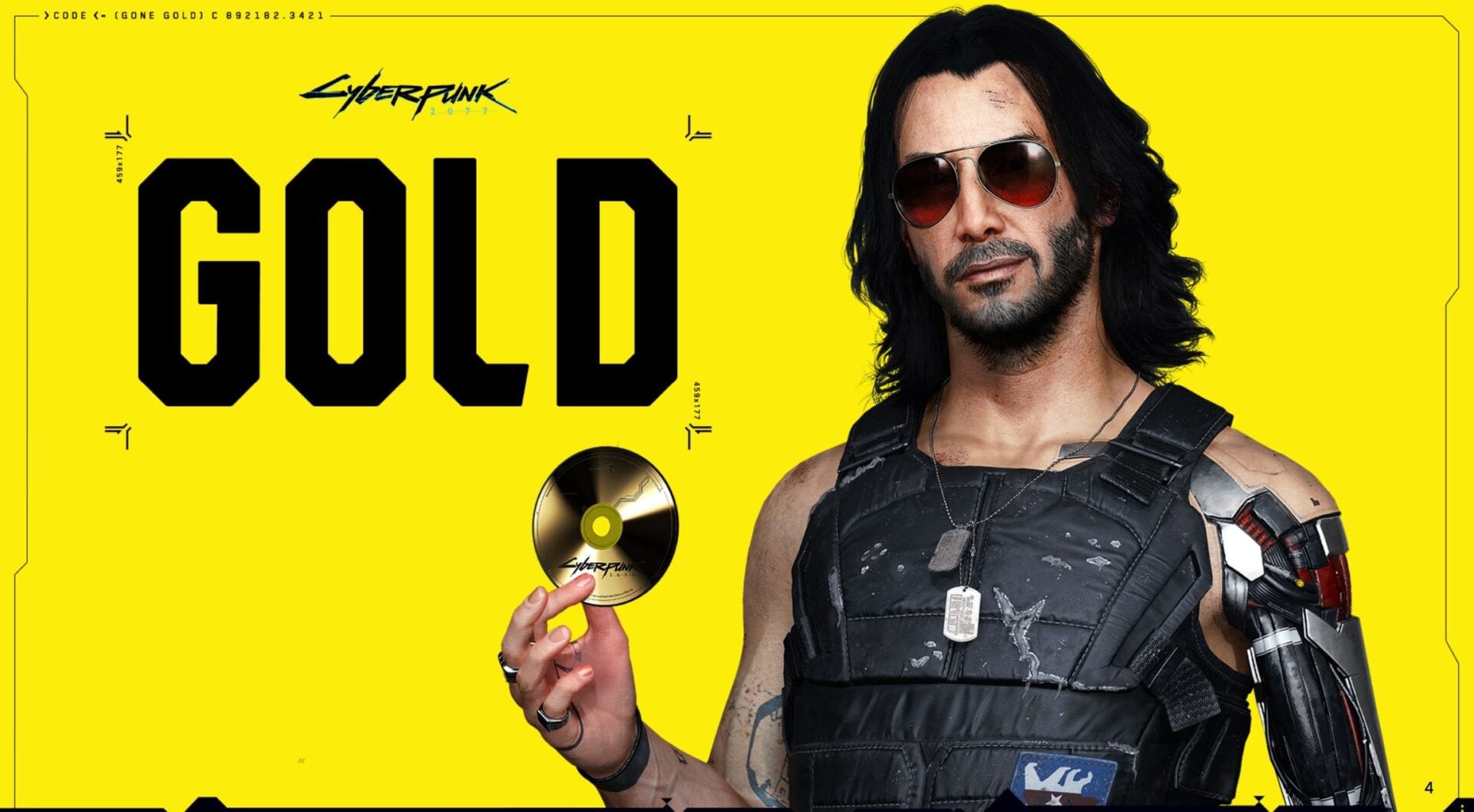 Despite the delays of the upcoming RPG, which would have been released in September, the company announced strong results.

We also get a video recapping the results. We learn that sales of The Witcher 3 on all hardware platforms continued to represent the bulk of revenues, but GWENT also had a “very solid” quarter.

On top of that, sales on GoG.com increased by nearly 25% year-on-year.

The company continues to “invest in the future, including new games and technology” while the focus is still on Cyberpunk.

We also get two handy slides showing the full slate of localization languages available for Cyberpunk 2077 and some rather interesting partnerships with a variety of brands.

Incidentally, the latest gameplay trailer of the game achieved over 23 million views in three days across all languages.

Ads for the game appeared in 55 countries and in 34 languages. Of course, we get the confirmation that the game has gone gold.

If you’d like to see more you can check out the latest gameplay on PS5 and PS4, the previous video on Xbox Series X and Xbox One X, more from the PC version with Nvidia’s RTX, more trailers and screenshots, the previous trailers, another semi-recent gameplay reveal, another trailer, one more about life paths, additional screenshots, more images, another batch about the Watson District, one showcasing Westbrook, one featuring City Center,  one showcasing Santo Domingo, another featuring Heywood, and one showing Pacifica and The Badlands.