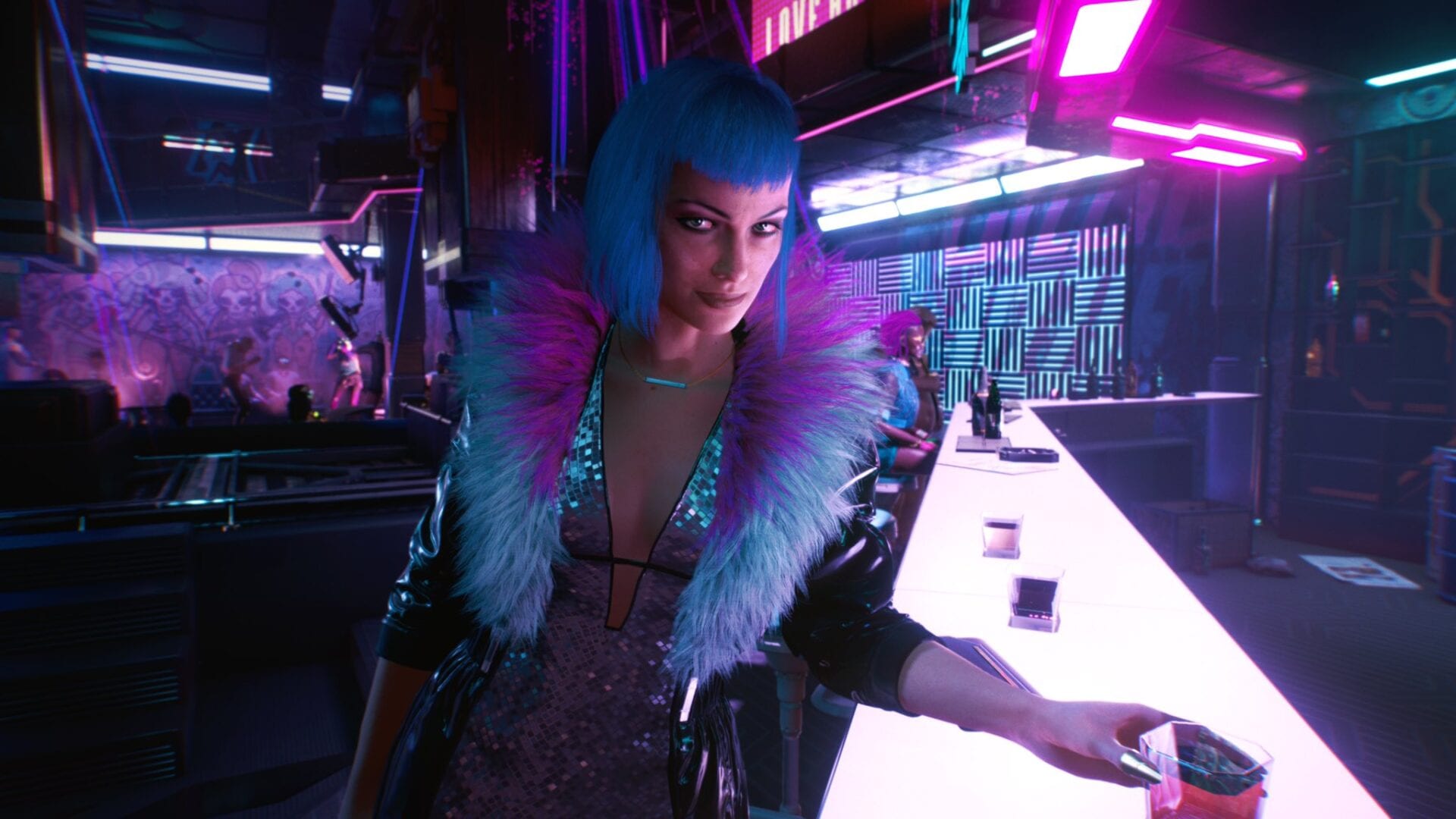 All the images were shared on the game’s official Twitter account and portray one of Night City’s districts, the corporate heart of City Center.

“That’s City Center – Night City’s corporate showcase. Sleek skyscrapers form a brutalist, fortress-like skyline, presenting the unrivaled power of megacorps in all its arrogance. Since 2020, the City Center has become the most fortified and secure part of Night City.”

If you’d like to read more, you can also enjoy some comments from Cyberpunk creator Mike Pondsmith from a free days ago, the most recent gameplay reveal, the newest trailer, more images, another batch about the Watson District, and one showcasing Westbrook.