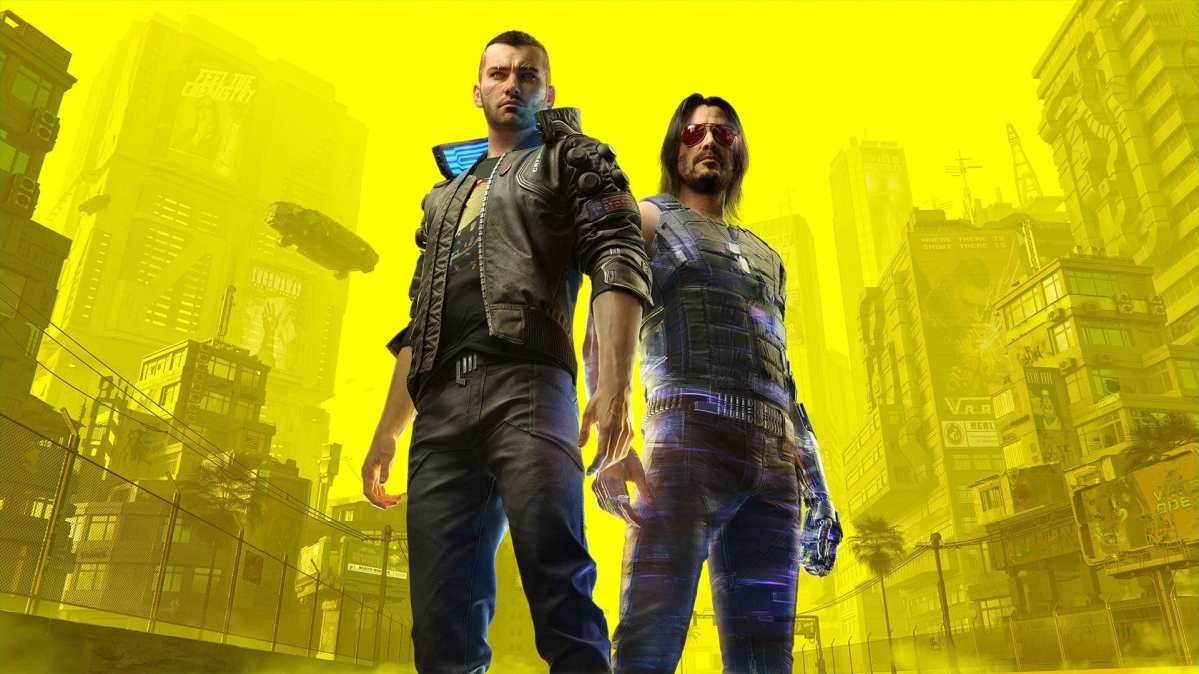 Today, during a livestream dedicated to Cyberpunk 2077, CD Projekt Red showcased a new trailer of the game and made an interesting announcement.

The trailer showcased new gameplay, cutscenes, and characters. It focuses on the prologue of the game and provides a look at one of the gangs that we’ll encounter in the game, the Mox.

On top of the trailer, we also get news about a Cyberpunk anime series coming in 2022 title Cyberpunk: Edgerunners. It will be created by the popular Studio Trigger that you may know for Kill la Kill, Little Witch Academia, and more.

“CYBERPUNK: EDGERUNNERS tells a standalone, 10-episode story about a street kid trying to survive in a technology and body modification-obsessed city of the future. Having everything to lose, he chooses to stay alive by becoming an edgerunner—a mercenary outlaw also known as a cyberpunk.”

If you’d like to read more, you can also enjoy some comments from Cyberpunk creator Mike Pondsmith from yesterday.