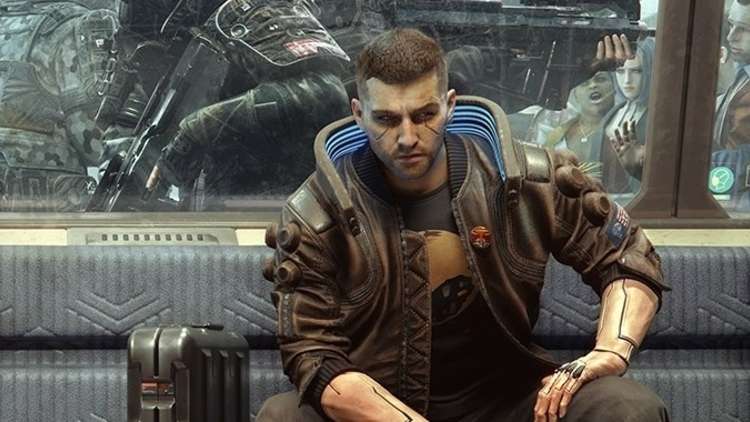 CD Projekt Red has delayed Cyberpunk 2077 from its September 17 release date further into the year, citing additional balancing and bug fixes that need to be implemented.

In a post to the game’s official twitter account made on June 18, the developer provided an official statement announcing the delay and providing a new release date for the game; that being November 19, 2020.

“Those of you who are familiar with the way we make games know that we won’t ship something that is not ready,” the team wrote. “‘Ready when it’s done’ is not just a phrase we say because it sounds right, it’s something we live by even when we know we’ll take the heat for it.”

They also accepted full responsibility for the sudden nature of the delay and the disappointment fans looking forward to Cyberpunk 2077 may feel.

“(W)e are fully aware that making such a decision costs us your trust and trading trust for additional time is one of the hardest decisions a game developer can make. And despite we think it’s the right decision for the game, we’d still like to apologize for making you wait longer.”

The statement also confirms that Cyberpunk 2077 is in a finished state and playable at this point in time, and that the entirety of the next few months in-between now and its release will be used to iron out technical issues and make the game the best it can be.

The statement closes with the confirmation that journalists will have had hands-on time with the current build of the game and will have previews available for viewing alongside CD Projekt Red’s Night City Wire preview event slated for June 25.

The original tweet and statement can be viewed down below.

Cyberpunk 2077 is currently slated for release on PlayStation 4, Xbox One and PC on Nov. 19. For more on the game, check out a recent video detailing the game’s Reaver vehicle.