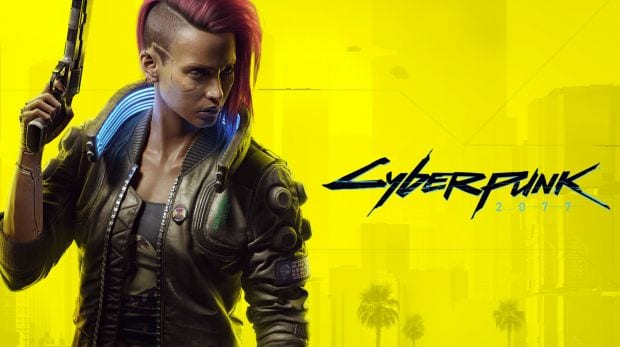 Following news earlier this week that Cyberpunk 2077 would be delayed an additional two months, CD Projekt Red has confirmed that current-generation versions of the game will be backward compatible on Xbox Series X and PS5. Further, all players will later receive a free upgrade patch that optimizes the game to the advantage of the additional power on their new consoles, even though it will already play better on them from day 1.

The news comes by way of an investor call yesterday, which CDPR organized in a somewhat impromptu fashion to explain the delay of Cyberpunk 2077.

When asked about backward compatibility, the team confirmed “It will run on PS4 and PS5 on the launch day, just as it will run on the current Xbox and the next Xbox on day 1.”

As for how it will look in comparison to current-gen versions, CDPR’s Michał Nowakowski insists it will look better but there is even more to come moving forward as a “proper” next-gen version is developed.

“I can confirm this is not the final update; at some point we will have a more robust update for next-gen which we plan to give free of charge to anyone who purchases the PS4 or XBox One version, but in any case you will be able to play the game on the next-gen from November 19 when the game releases and it will look better than on current-gen from that moment as well.”

Notably, CDPR also confirmed that investors (and players) should expect yesterday’s delay to also impact the release of DLC and multiplayer. While both are still in development, obviously the impact of delays on the main game is going to have a knock-on effect on post-launch content as well.

At least news of backward compatibility will come as a relief to anybody caught in two minds as to whether to purchase the game at launch or wait until the release of Xbox Series X and PS5. Of course, we don’t know when the hardware is coming, but there’s a very good chance it could be just days after Cyberpunk 2077.