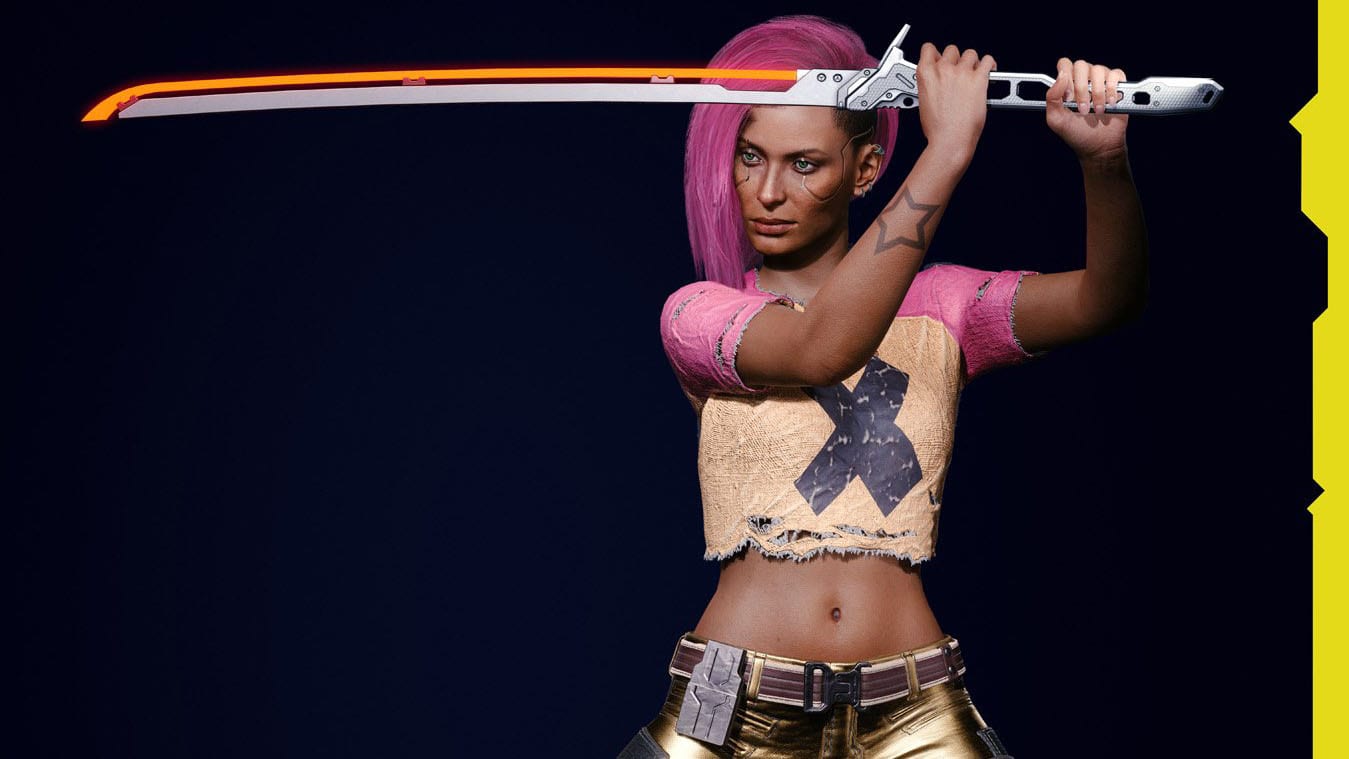 To give fans a taste of what their characters may look like when choosing said paths, CD Projekt Red delivered a series of images via its official Twitter account.

We get to see character renders of default male and female V as a corpo, street kid, and nomad, alongside a brief description of what each life path choice entails.

You can check them all out below and start deciding on which life path you’ll go for.

If you’d like to read more, you can also enjoy some comments from Cyberpunk creator Mike Pondsmith from a free days ago, the most recent gameplay reveal, and the newest trailer.