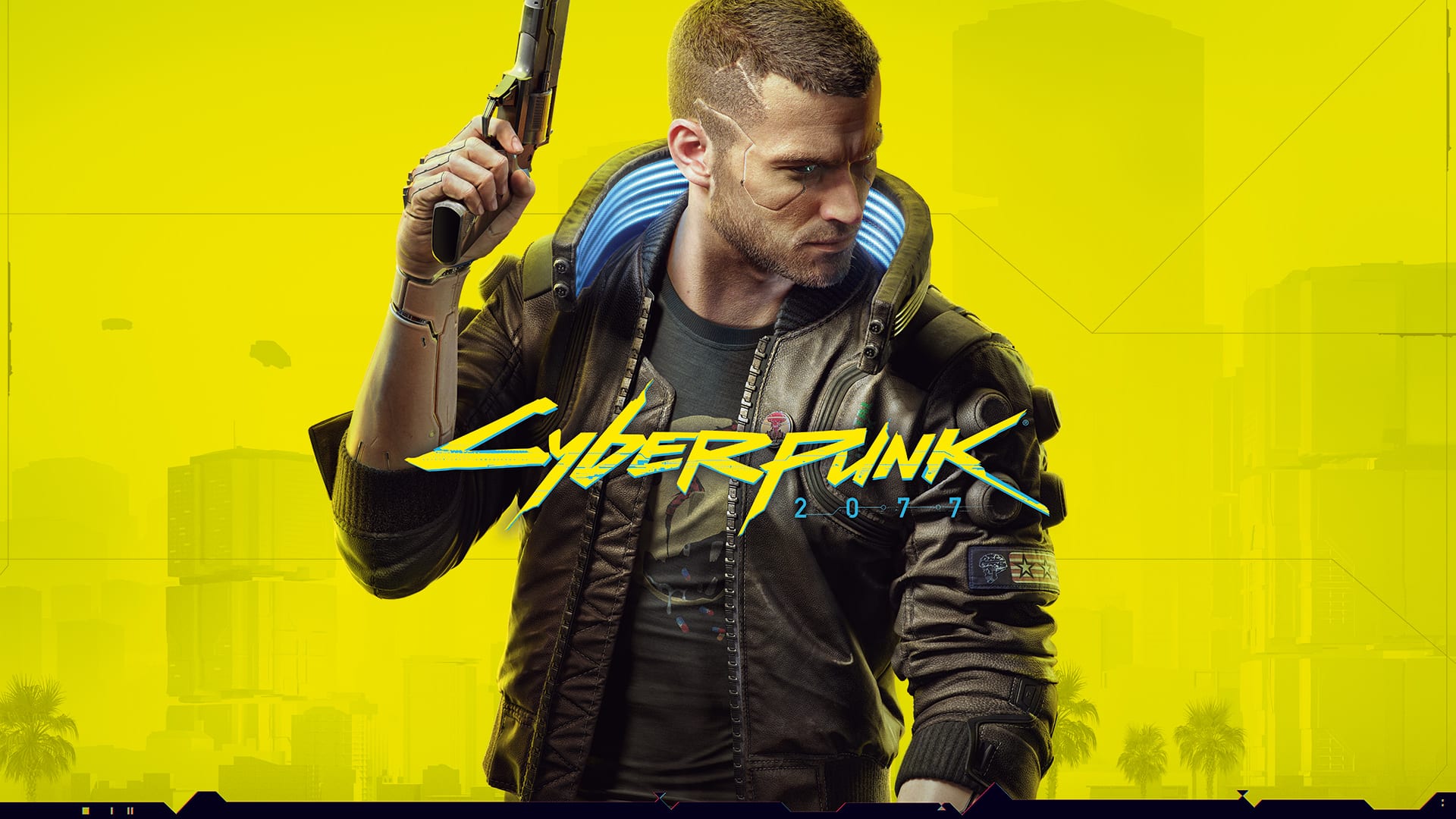 Delays be damned, this is it: the official Cyberpunk 2077 countdown has begun with the inaugural episode of Night City Wire, a video series all about Cyberpunk 2077’s intriguing dystopian world. As promised, CD Projekt Red delivered a brand new trailer featuring new gameplay footage, as well as offering insight from key members of the development team on a mechanic called braindance.

Braindance, it is explained, was originally a therapeutic device in the world of Cyberpunk 2077 but has since permeated to the entertainment industry, as well as more nefarious surveillance purposes.

For players, braindancing is a feature that allows them to inside the mind of other characters throughout Night City and see what they’ve been up to. It’s is described as offering players a keyhole into the lives of other NPC’s in Night City. More than that, Braindancing allows you to literally get inside their skin — to feel what they feel, to relive the experience.

In today’s gameplay trailer we get a flavor of both how the system looks and how it works, using the braindance editor to spy on a conversation and seek out useful items and clues registered in the peripheral vision of whoever you’re investigating.

In practice, it all looks incredibly William Gibson, the author of Neuromancer and the father of the cyberpunk genre whose work served as inspiration for Cyberpunk 2020 creator Mike Pondsmith and developer CD Projekt Red.

You can check out the full stream below, which also includes a brand new story trailer and the announcement of an anime series called Edgerunner.

In other related Cyberpunk 2077 news, creator of the franchise Mike Pondsmith spoke about the inception of the video game adaptation and his vision for it.