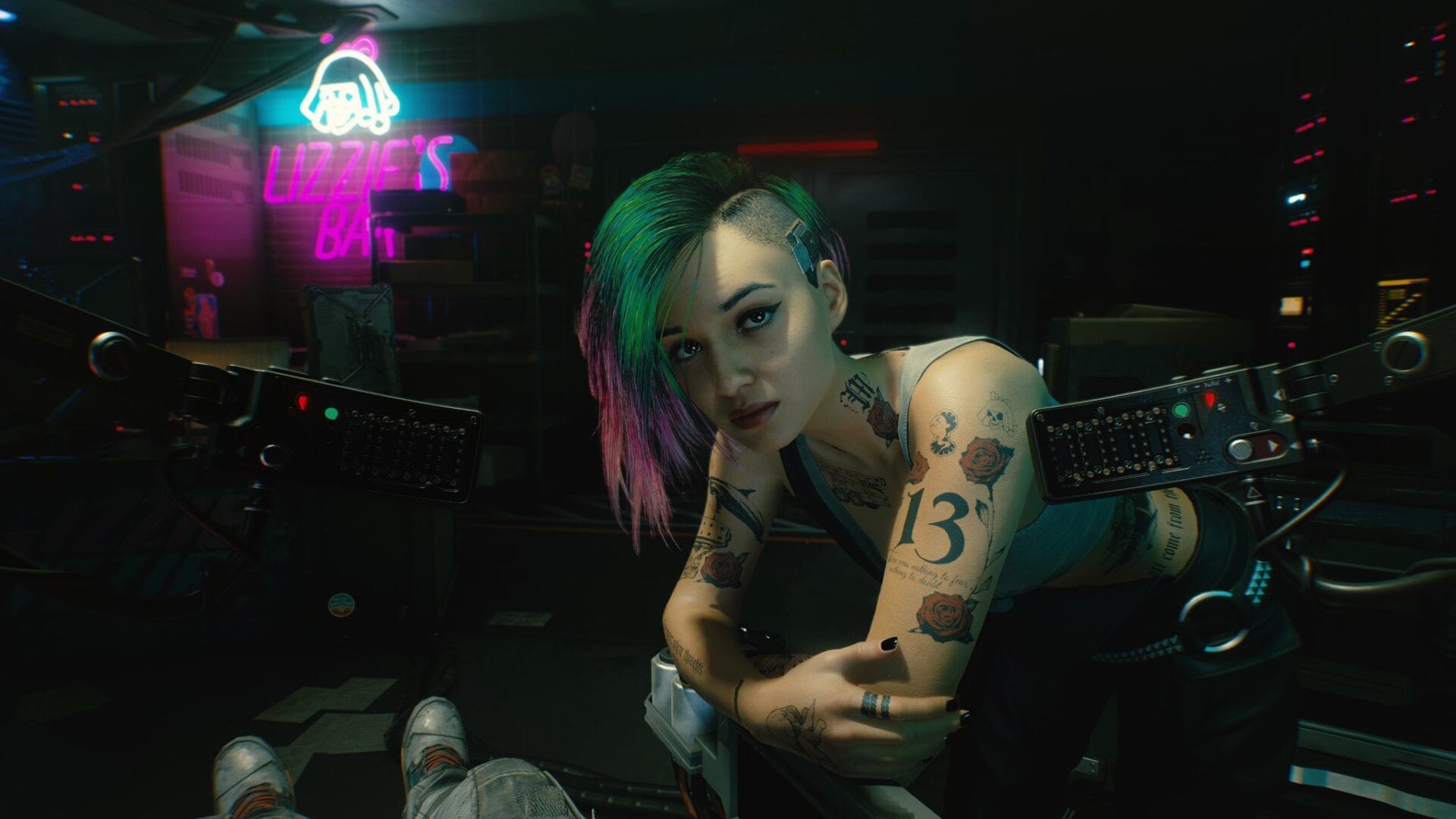 CD Projekt RED is certainly making a considerable effort to immerse fans in the world of Cyberpunk 2077, and it just revealed a new song.

The song is titled “The Ballad of Buck Ravers” by Johnny Silverhand’s own band Samurai.

In reality, it’s performed by Swedish punk rock band Refused, and you can listen to it at the bottom of the post.

Below you can read the full credits for the song, and I mean the real ones.

If you want to hear more, you can also listen to a previously-revealed song titled “Chippin’ in”.

If you’d like to read more, you can also enjoy some comments from Cyberpunk creator Mike Pondsmith from a free days ago, the most recent gameplay reveal, and the newest trailer.