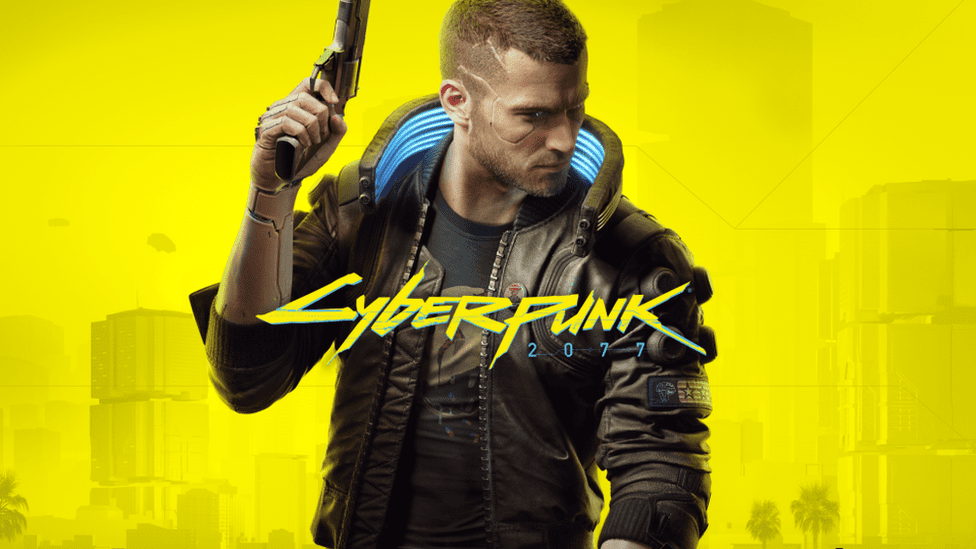 Developer CD Projekt Red has today announced that its hotly anticipated RPG Cyberpunk 2077 has gone gold, confirming that its Nov. 19 release date is locked in.

See you in Night City on November 19th! pic.twitter.com/s6U266Y1fp

In case you’re wondering, the term “going gold” is old-fashioned games industry lingo that essentially means the content is finished and ready for print on discs, though these days its somewhat lost its significance given that virtually every game is constantly updated throughout its life cycle.

Still, it’s exciting that after numerous delays Cyberpunk 2077 is certainly going to hit its fall launch date, arriving just after the launch of Sony and Microsoft’s next-generation consoles, the PS5 and Xbox Series X.

The game has been confirmed to be coming for Xbox Series X and PS5 down the line with upgrades available for those who purchase the game for the current generation of consoles.

For some gameplay to hold you over until Nov. 19, you can check out a trailer showcasing some of the gangs that roam Night City’s mean streets.

More recently, a commercial starring Keanu Reeves –who plays Johnny Silverhand in Cyberpunk 2077– builds the hype for one of 2020’s most anticipated games.