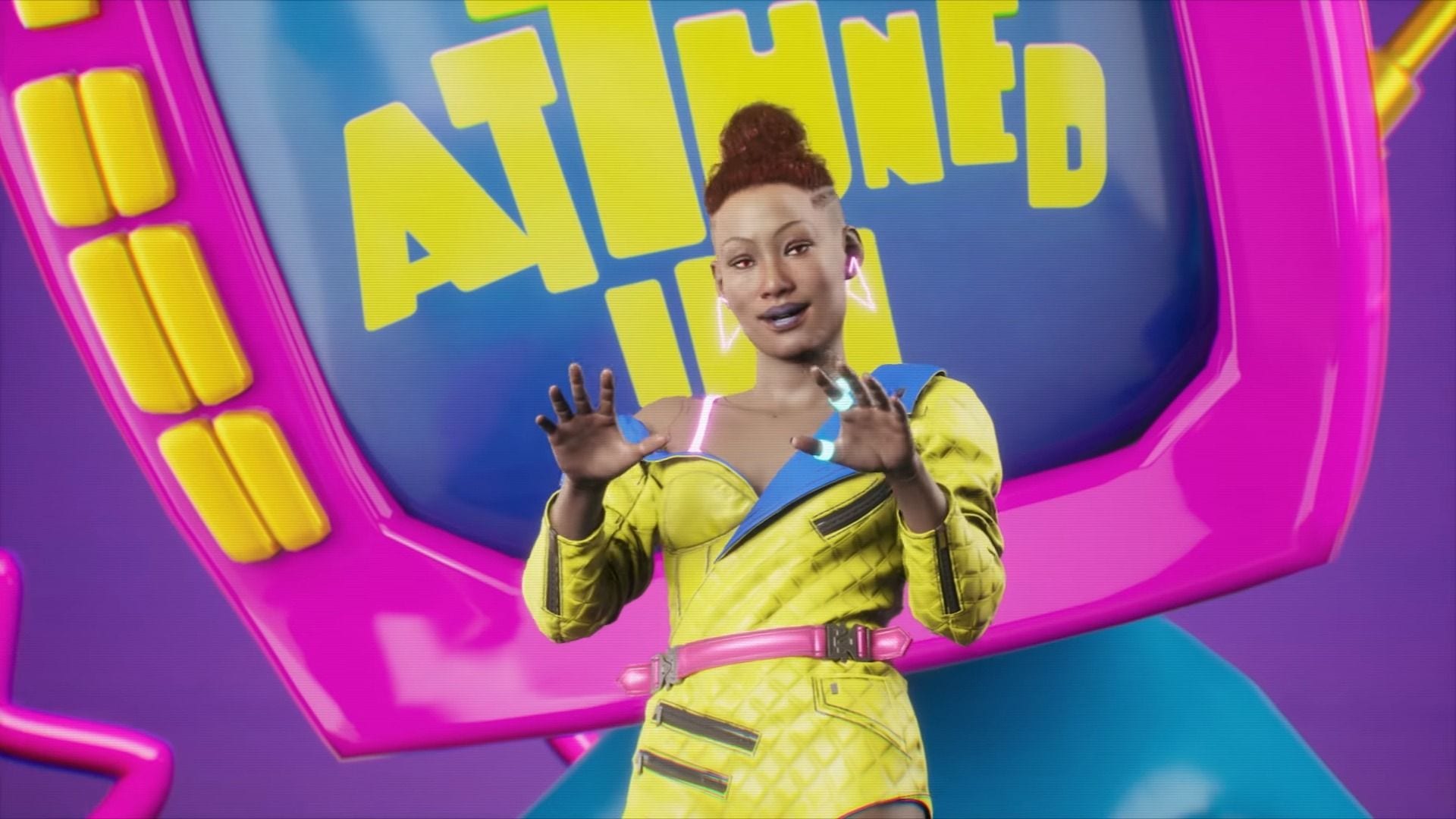 First of all, we get to take a look at Night City itself in a new gameplay trailer. Not only we explore the city, but we also get to meet many of its inhabitants.

Interestingly, we hear that CD Projekt actually named every street like in a real city.

Next, we take a look at the gangs that populate the sprawling setting of the game.