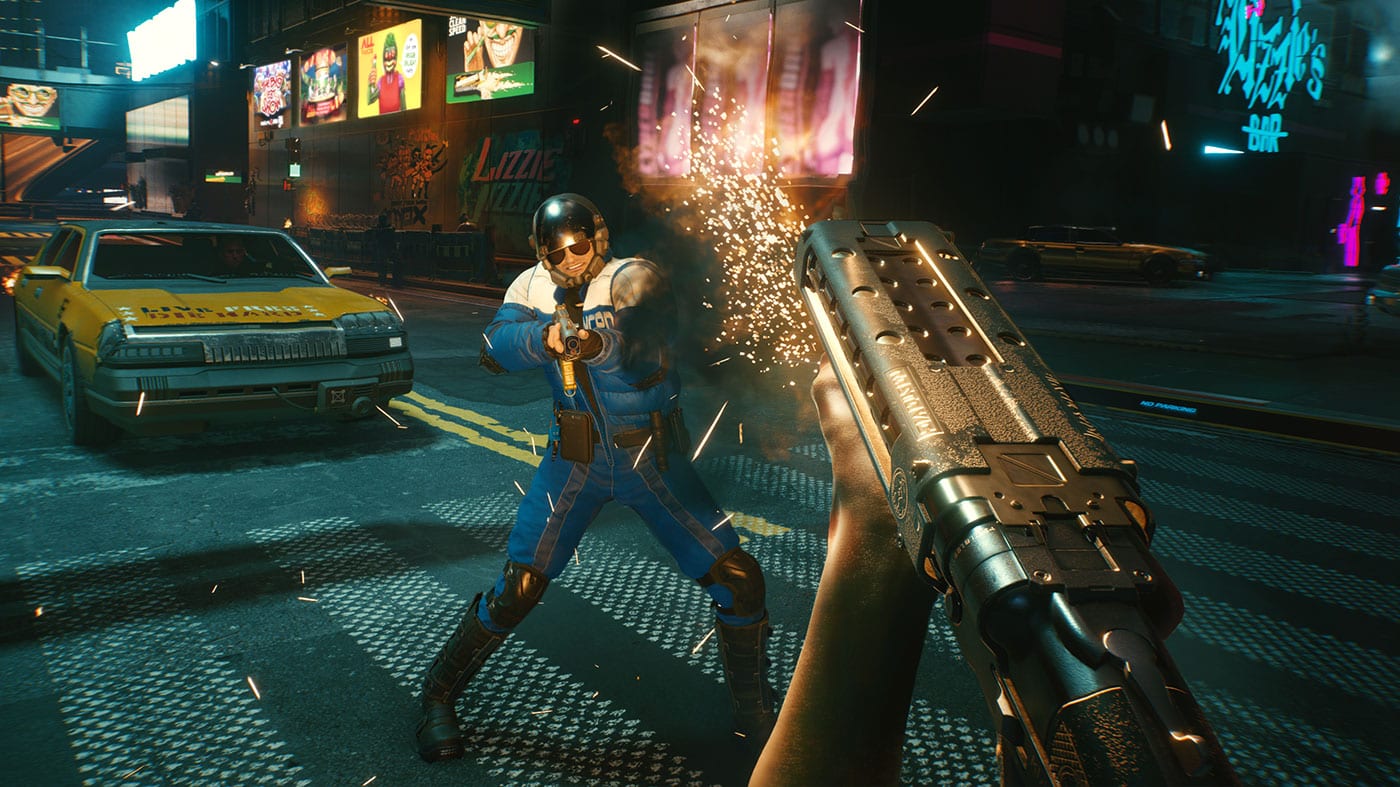 In particular, we were shown more on how versatile the weaponry in Cyberpunk 2077 is, which is split into three main categories: Power, Smart, and Tech.

A brief Q&A featured in addition to the gameplay presentation during the actual livestream also provided a ton of interesting tidbits as each of the weapon categories is broken down.

Notably, as explained by senior gameplay designer Pawel Kapawa, CD Projekt Red has worked tirelessly to find a pleasing balance between RPG mechanics and FPS gameplay. A key focus has been to make sure weapons not only feel great to shoot but also alter how players approach tactical situations.

Also featured in today’s Night City Wire, a second new trailer showcasing how players are able to shape the backstories of their V character build was presented.