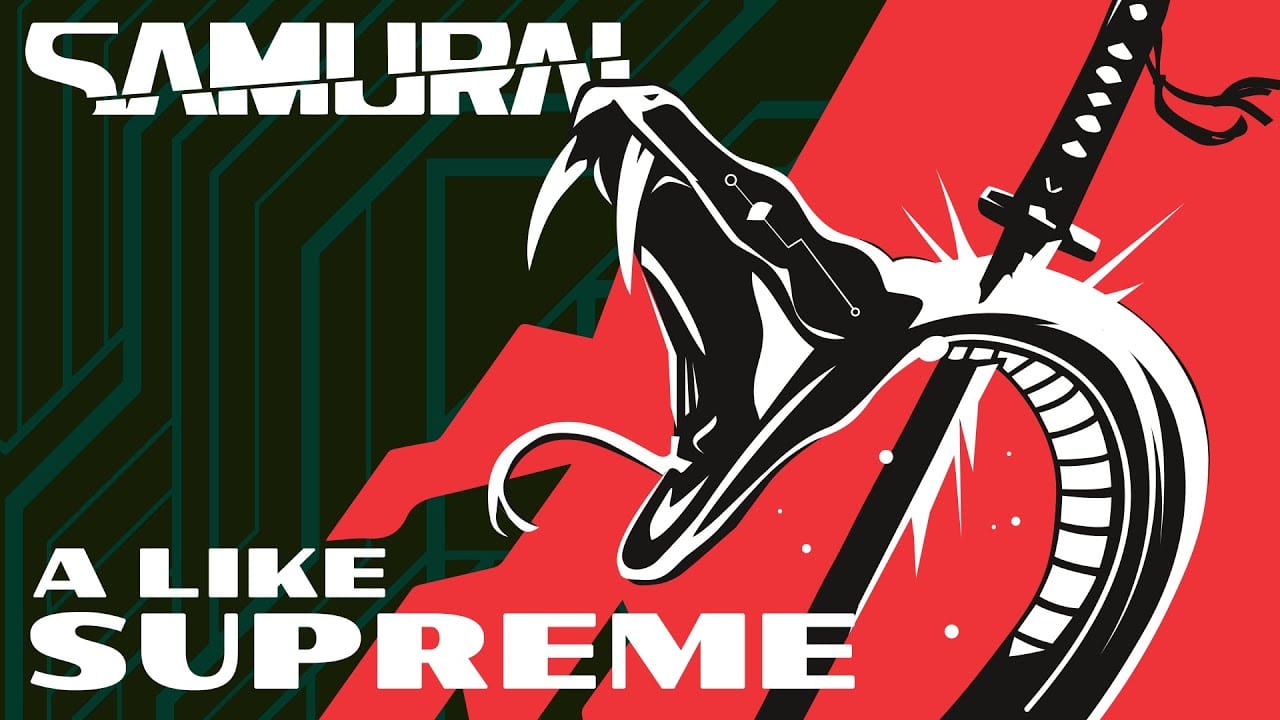 During today’s Night City Wire presentation, the second episode in developer CD Projekt Red’s mini-series about Cyberpunk 2077, a new track from the game’s soundtrack was revealed. It’s called A Like Supreme by Samurai, the fictional in-game band which is actually performed by Refused.

It’s another thumping tune that echoes the rebellious theme of cyberpunks like main protagonist V and the rest of Night City’s renegades who are raging against their corporate overlords.

Today’s new track joins three others previously released: The Ballad of the Buck Ravers, Never Fade Away, and Chippin’ In.

In addition to just releasing the new tune, today’s Night City Wire also featured a short section about the making of the track, which went behind the scenes with rock band Refused.

Also featured in today’s Night City Wire, a new trailer showcasing how players are able to shape the backstories of their V character build was presented. Also, there was a second which offered more details on the game’s futurist weaponry.