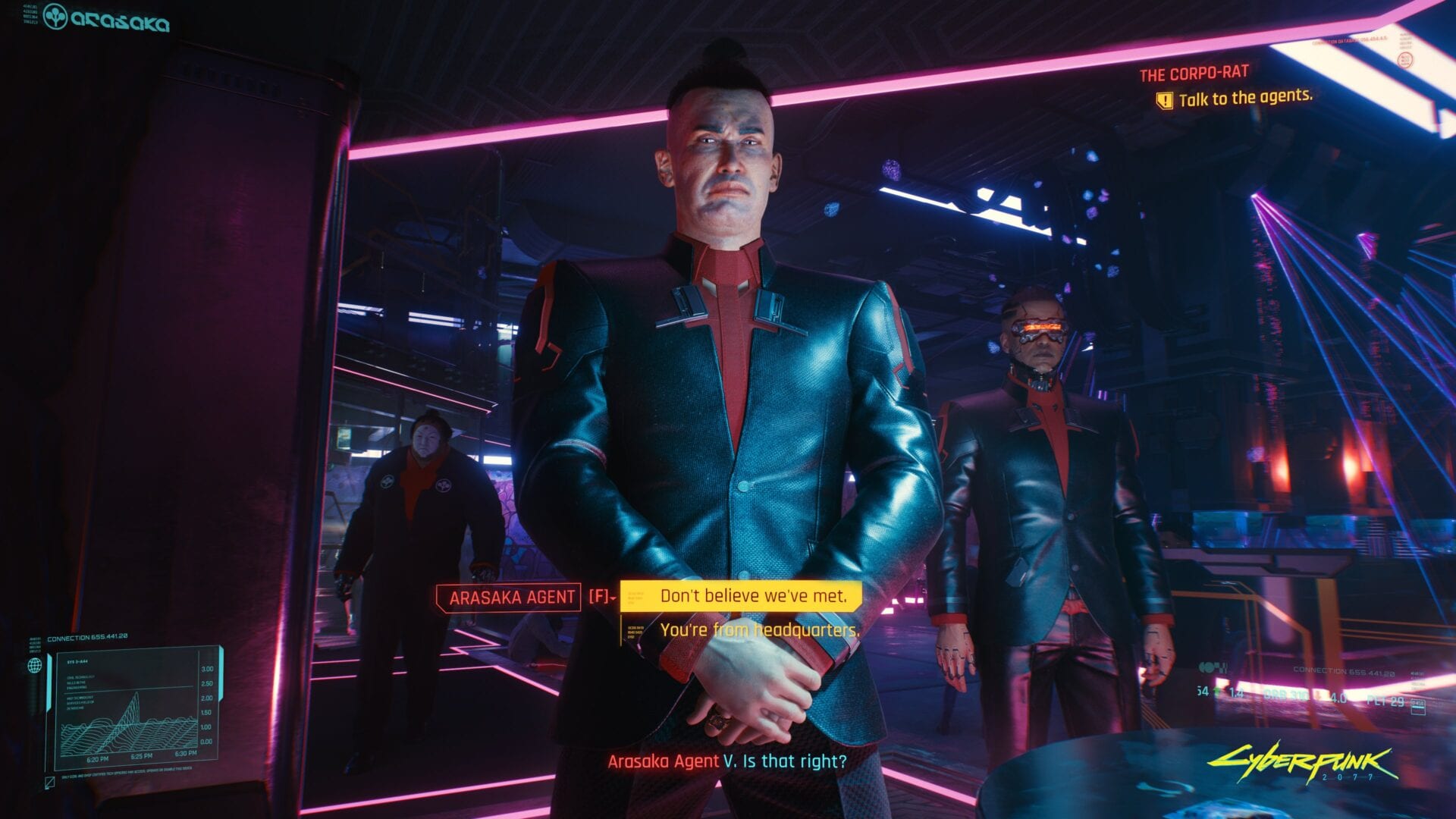 The screenshots, relayed by lead PR manager Radek Grabowski via Twitter, showcase what appears to be a nomad gathering, characters, and enemies ready to be shot to pieces.

If you’d like to read more, you can also enjoy some comments from Cyberpunk creator Mike Pondsmith from a few weeks ago, the most recent gameplay reveal, the newest trailer, more images, another batch about the Watson District, one showcasing Westbrook, one featuring City Center,  one showcasing Santo Domingo, another featuring Heywood, and one showing Pacifica and The Badlands.

You can also hear more by listening to the song “A Like Supreme”  by Johnny Silverhand’s own band Samurai, another titled “The Ballad of Buck Ravers”, and a previously-revealed song titled “Chippin’ in”.