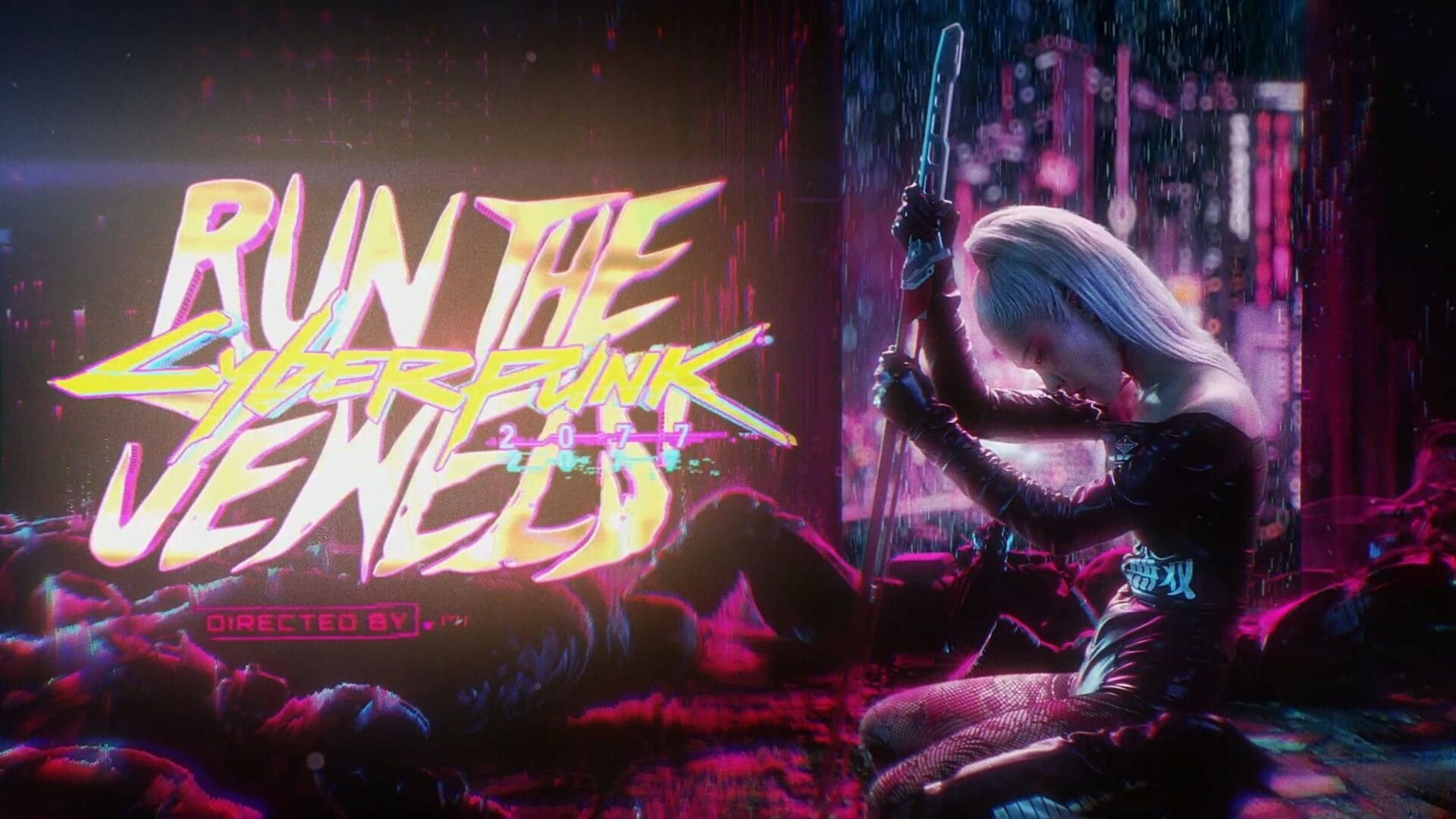 The trailer showcases an in-game music video featuring the song “No Save Point” performed by Hip Hop duo Run the Jewels.

If you’d like to read more, you can also enjoy some comments from Cyberpunk creator Mike Pondsmith from a few months ago, the latest trailers and screenshots, the previous trailers, a recent gameplay reveal, another trailer, another about life paths, the latest screenshots, more images, another batch about the Watson District, one showcasing Westbrook, one featuring City Center,  one showcasing Santo Domingo, another featuring Heywood, and one showing Pacifica and The Badlands.

You can also hear some more spiffy songs like “A Like Supreme”  by Johnny Silverhand’s own band Samurai, another titled “The Ballad of Buck Ravers”, one titled “Chippin’ in”, and the latest “Hole In The Sun” by Point Break Candy.