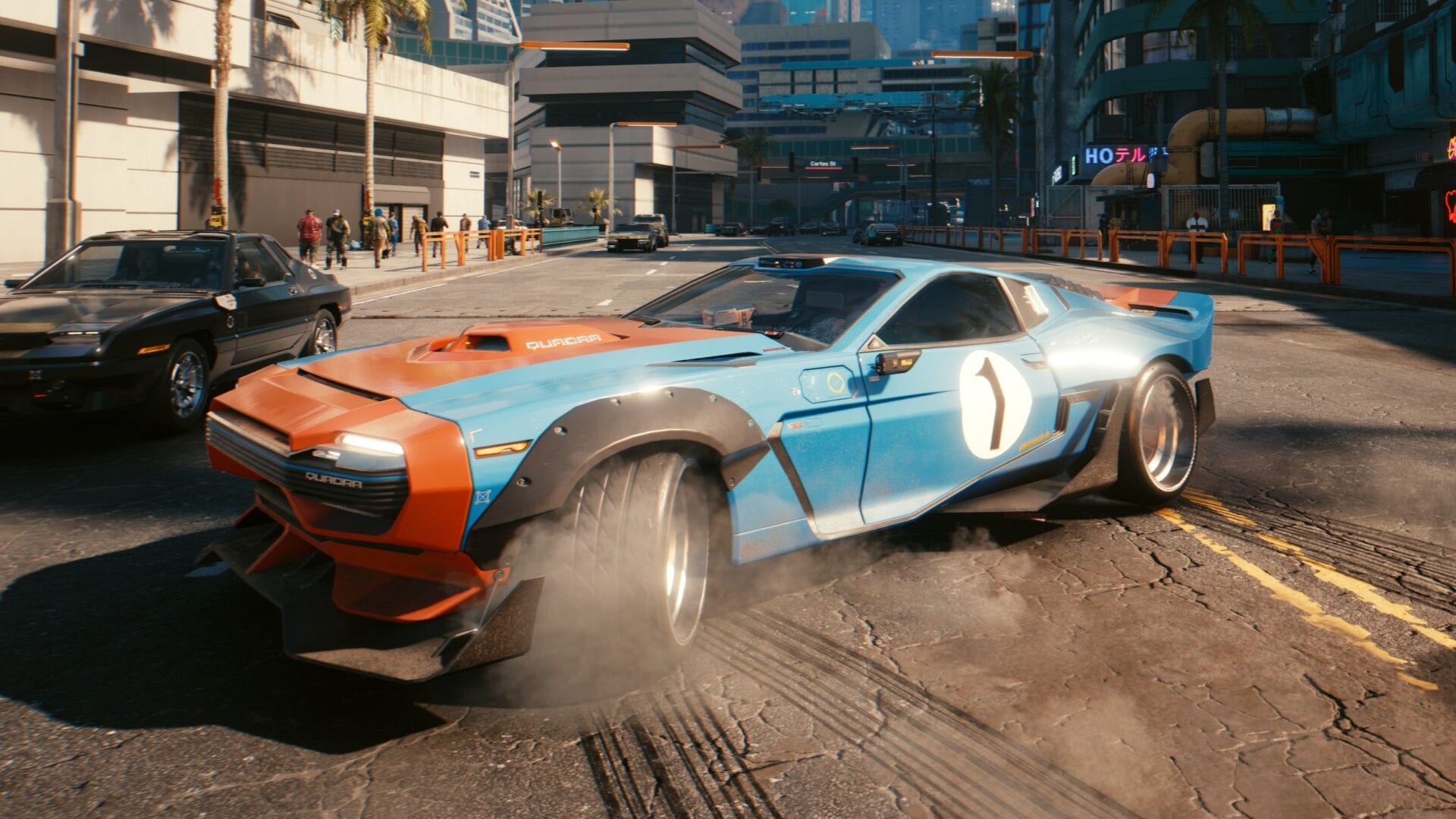 Following the latest Cyberpunk 2077 reveals, CD Projekt RED reached out with a press release including plenty of new images.

The screenshots and renders features the vehicles and cars that we’ll be able to drive when we’re finally unleashed in the streets of Night City.

You can check them all out in the gallery below. Be ready because there’s a whole lot to see.

You can also click on the gallery to find out the name of each vehicle.

Cyberpunk 2077 is coming to PS4, Xbox One, PC (the system requirements have recently been revealed), and Google Stadia on Nov. 19, 2020. It has also been confirmed to be coming for Xbox Series X and PS5 down the line with upgrades available for those who purchase the game for the current generation of consoles.

Recently, we learned that the game has gone gold and the release date is locked.

If you’d like to read more, you can also enjoy some comments from Cyberpunk creator Mike Pondsmith from a few weeks ago, a commercial with Keanu Reeves, the previous trailers, the most recent gameplay reveal, another trailer, another about life paths, the latest screenshots, more images, another batch about the Watson District, one showcasing Westbrook, one featuring City Center,  one showcasing Santo Domingo, another featuring Heywood, and one showing Pacifica and The Badlands.