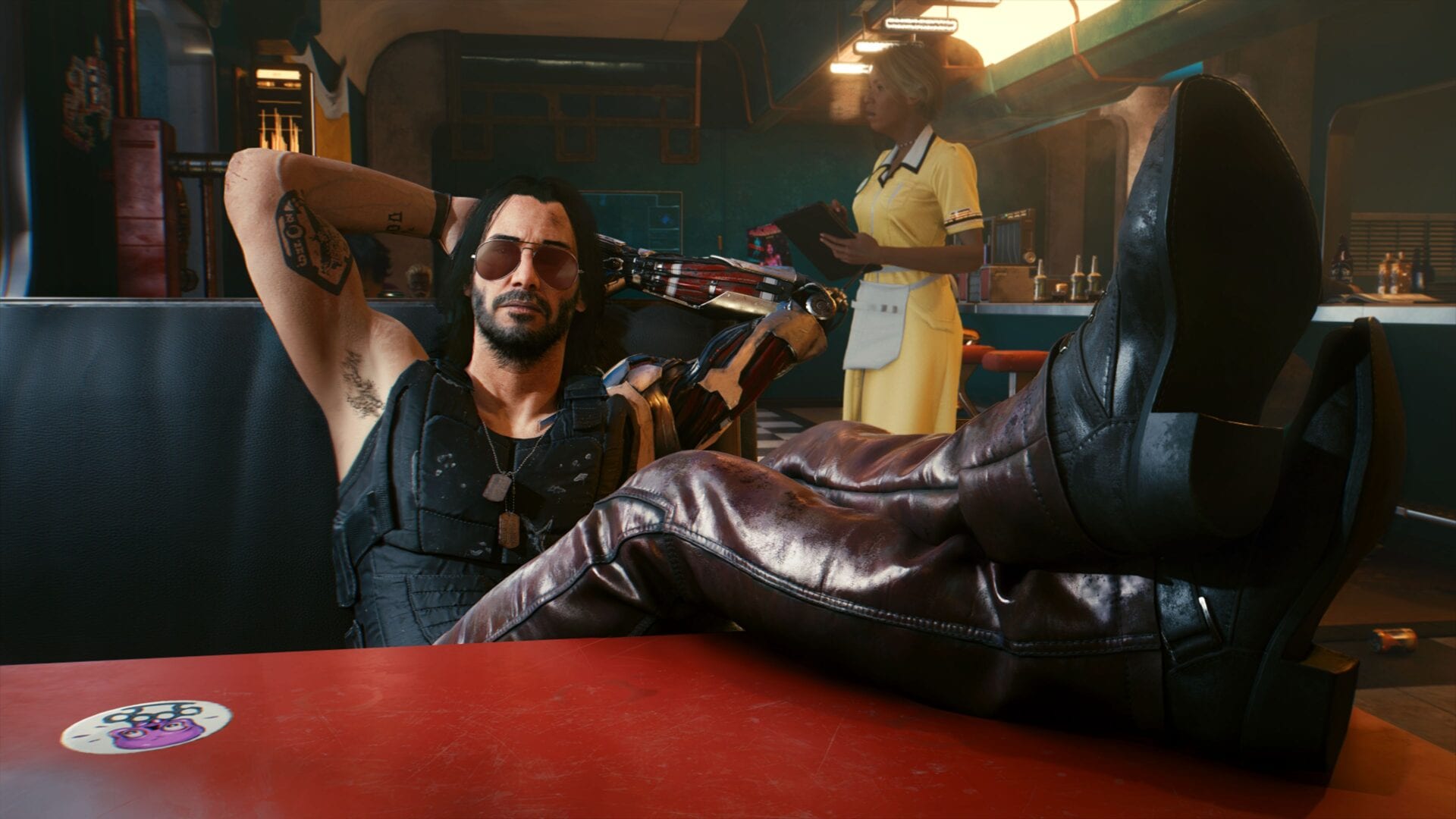 The sample of the massive soundtrack includes six tracks uploaded on YouTube and to a number of streaming services.

Earlier today, we learned that the soundtrack includes over 150 tracks for 7.5 hours of music.

If you want to see more from today’s reveals you can check out Johnny Silverhand’s trailer and video, another gameplay trailer on top of featurettes on the soundtrack and voice acting, and plenty of new screenshots.

If you’d like to see more, check out the latest gameplay on Xbox Series X and Xbox One X, more trailers and screenshots, the previous trailers, a semi-recent gameplay reveal, another trailer, one more about life paths, additional screenshots, more images, another batch about the Watson District, one showcasing Westbrook, one featuring City Center,  one showcasing Santo Domingo, another featuring Heywood, and one showing Pacifica and The Badlands.