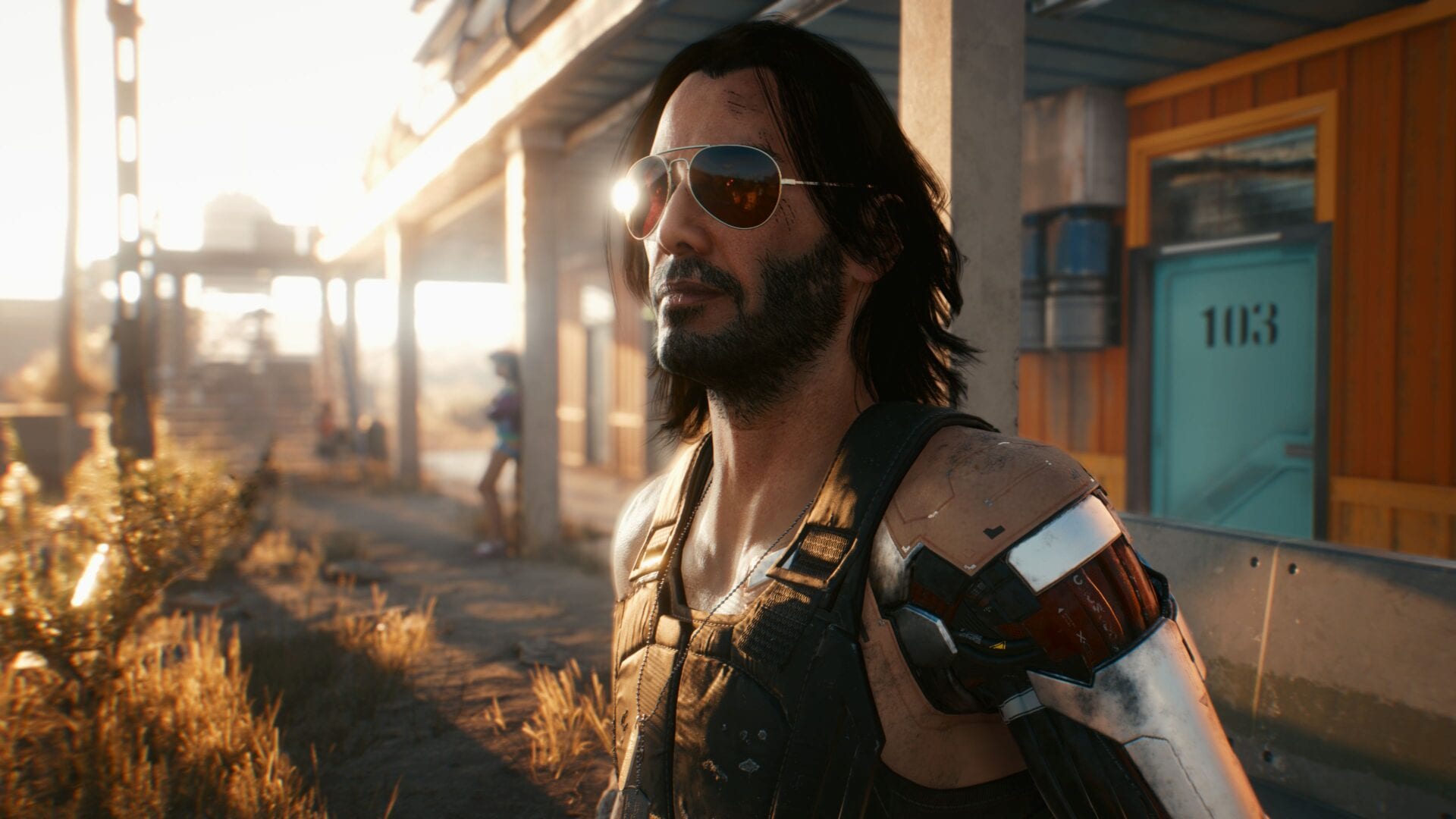 Following today’s reveals, CD Projekt RED followed up with a press release including a bunch of gorgeous screenshots of Cyberpunk 2077.

Some of the screenshots focus on Johnny Silverhand played by superstar actor Keanu Reeves, while the rest focus on gameplay, environments, and even menus.

If you want to see more from today’s reveals you can check out Johnny Silverhand’s trailer and video and another gameplay trailer on top of featurettes on the soundtrack and voice acting.

If you’d like to see more, check out the latest gameplay on Xbox Series X and Xbox One X, more trailers and screenshots, the previous trailers, a semi-recent gameplay reveal, another trailer, one more about life paths, additional screenshots, more images, another batch about the Watson District, one showcasing Westbrook, one featuring City Center,  one showcasing Santo Domingo, another featuring Heywood, and one showing Pacifica and The Badlands.