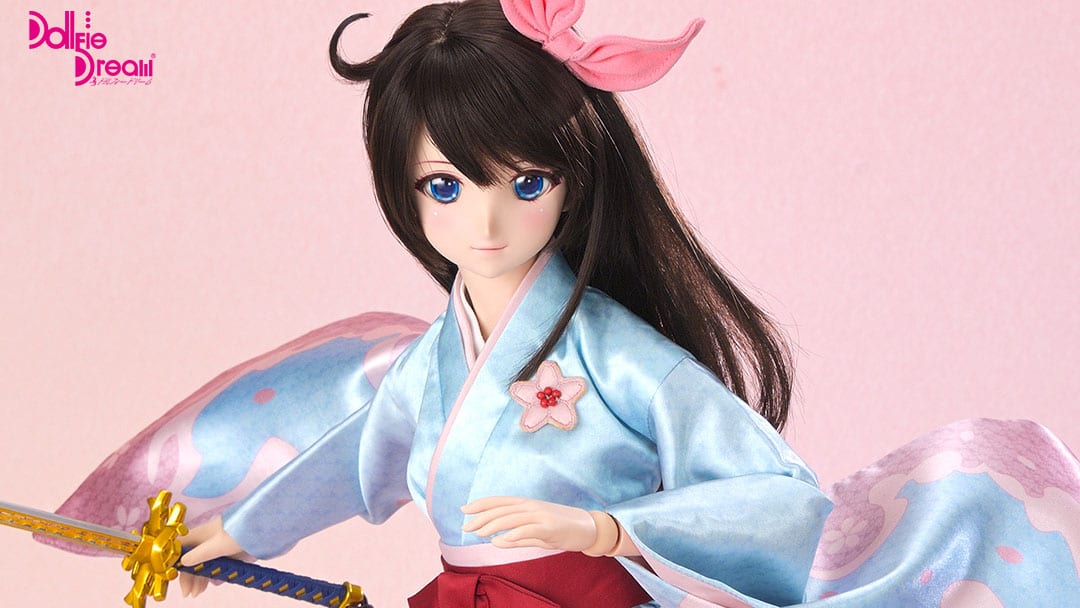 The doll isn’t available for pre-order yet, but its official shop listing indicates that orders will be available between June 6 and June 12. Deliveries will start on June 15.

The price isn’t exactly cheap, set at 74,800 yen, which translates approximately into $697.

This price tag shouldn’t surprise as this kind of fashion doll is seen as a luxury item in Japan. The level of craftsmanship involved in the Dollfie Dream line (and other similar products from other manufacturers) is extremely high.

It’s most certainly not a cheap hobby even considering that the garments created for this kind of doll are usually priced comparably to full-sized clothes for humans.

If you want to see what she looks like, you can check out a gallery below.

Sakura Wars is already available in Japan and it will launch in the west tomorrow on April 28, 2020, exclusively for PS4.

If you want to see more about the game, can also check out the latest English trailer, one focusing on relationships, another focusing on the world, some gameplay showing Claris in action, another trailer, the previous gameplay and more trailers, more screenshots, the first trailer of the character design series featuring Bleach creator Tite Kubo, the second of the series showing the rival revues, another showcasing more characters, the previous gallery of screenshots, the one before, another batch of images focusing on romance, another reveal with two new characters and videos, and the beautiful anime opening cutscene,