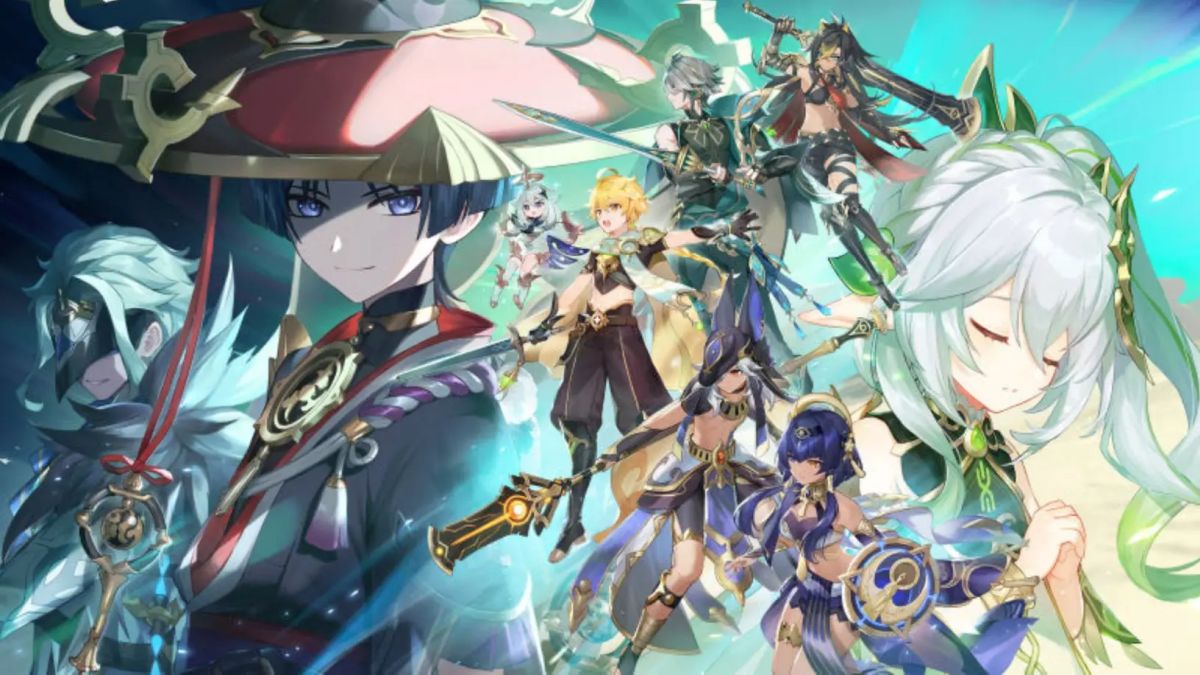 The update is titled “King Deshret and the Three Magi” and will launch on September 28.

This time around we move from the rainforest to the desert to continue the story and our exploration of Sumeru, while three new characters will appear: Candace, Cyno, and Nilou.

Alongside the new content, there will be plenty of events as usual, on top of new enemies to fight.

Inspired by ancient Egypt, the new area will include the ruins of the ancient civilization led by the titular King Deshret, on top of Aaru Village, where the current inhabitants of the desert dwell.

Speaking of the characters, Candance is a guard of Aaru Village and a descendant of King Deshret himself. Nilou is a popular dancer from Sumeru city. Cyno is the General Mahamatra, fighting with a polearm and electro power.

Below you can watch the trailer introducing the update, alongside the extensive livestream showing the first gameplay for the characters mentioned above, on top of breaking down the events, and more.

Incidentally, during the same livestream, we saw the announcement of a Genshin Impact anime, which was pretty much inevitable, at this point.